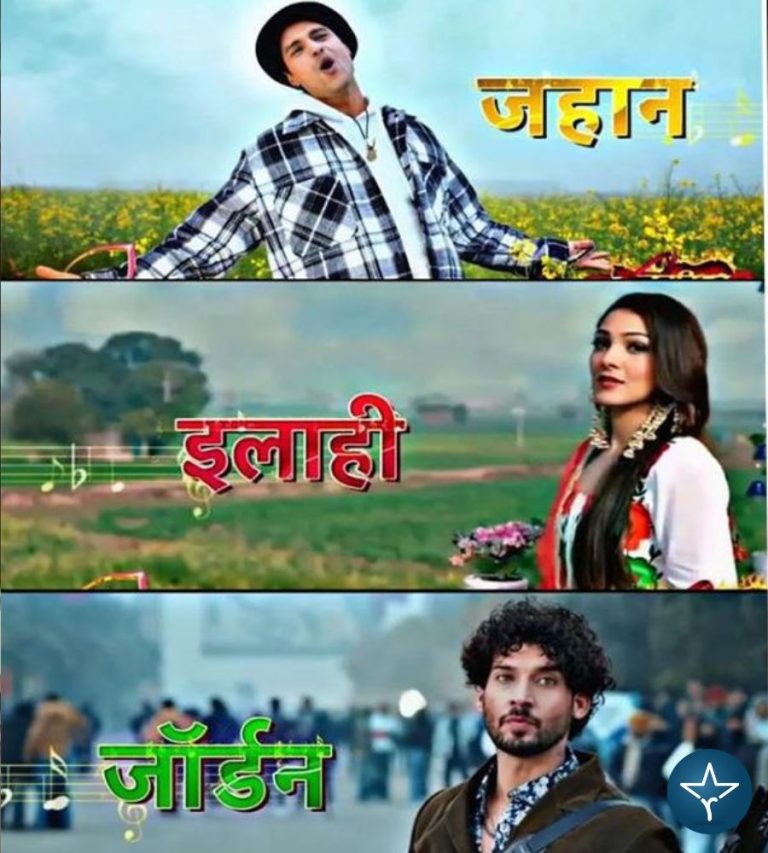 Junooniyat is an Indian musical drama serial aired on Colors and digitally available on Voot streaming platform. This romantic musical serial features Bigg Boss fam Ankit Gupta, Neha Rana and Gautam Singh Vig in pivotal roles and was produced by Sargun and Ravi Dubey under the banners of Dreamiyata Productions. It’s first promo was released by channel on 14 January 2023.

Junooniyat tells a story of three young budding singers Jahaan, Elahi and Jordon who struggles to win the title of a singing reality show. Jahaan aspires to win the title in order to remove the false accusation against his family. Whereas, Elahi want to participate in the show so that she can reach her mother and get her home back. Jordan, on the other hand wants to prove his father that he can also be a successful singer.