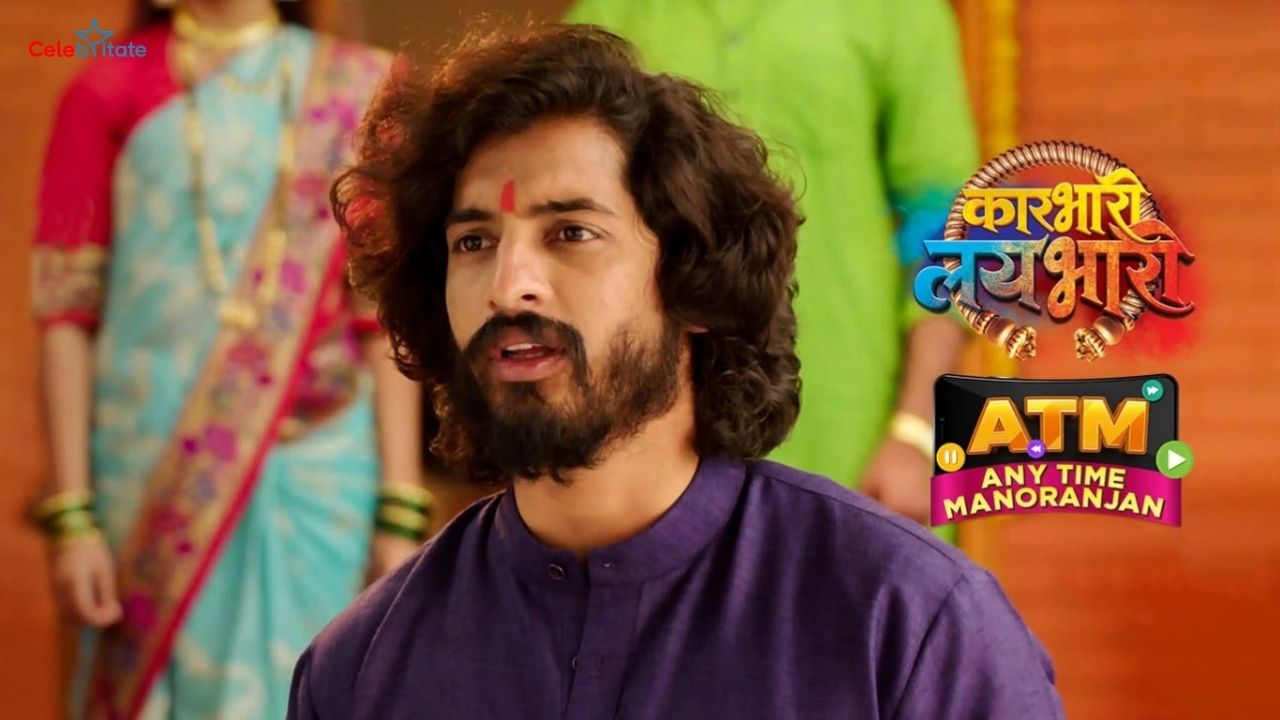 Karbhari Laybhari is a Marathi television show. Nikhil Chavan and Anushka Sarkate are seen in the lead roles in this show. The show has been produced by Tejpal Wagh and Saroj Wagh, which is being produced under the Waghoba Production. The show also stars Radhika Pisal, Shrikant Gadkar and Pooja Pawar Salunkhe. Its first episode was released on 2 November 2020.

Nikhil Chavan is playing the lead role in the show Karbhari Laybhari, having previously played a supporting role in Lagira Zhala Ji. This is his first serial as a lead actor. On the other hand Anushka Sarkate is seen playing the role of Priyanka Patil. Anushka won a lot of accolades from the character of Laxmi from show Shree Laxmi Narayan.

Karbhari Laybhari is aired on Zee Marathi from Monday to Saturday at 7:30 pm.