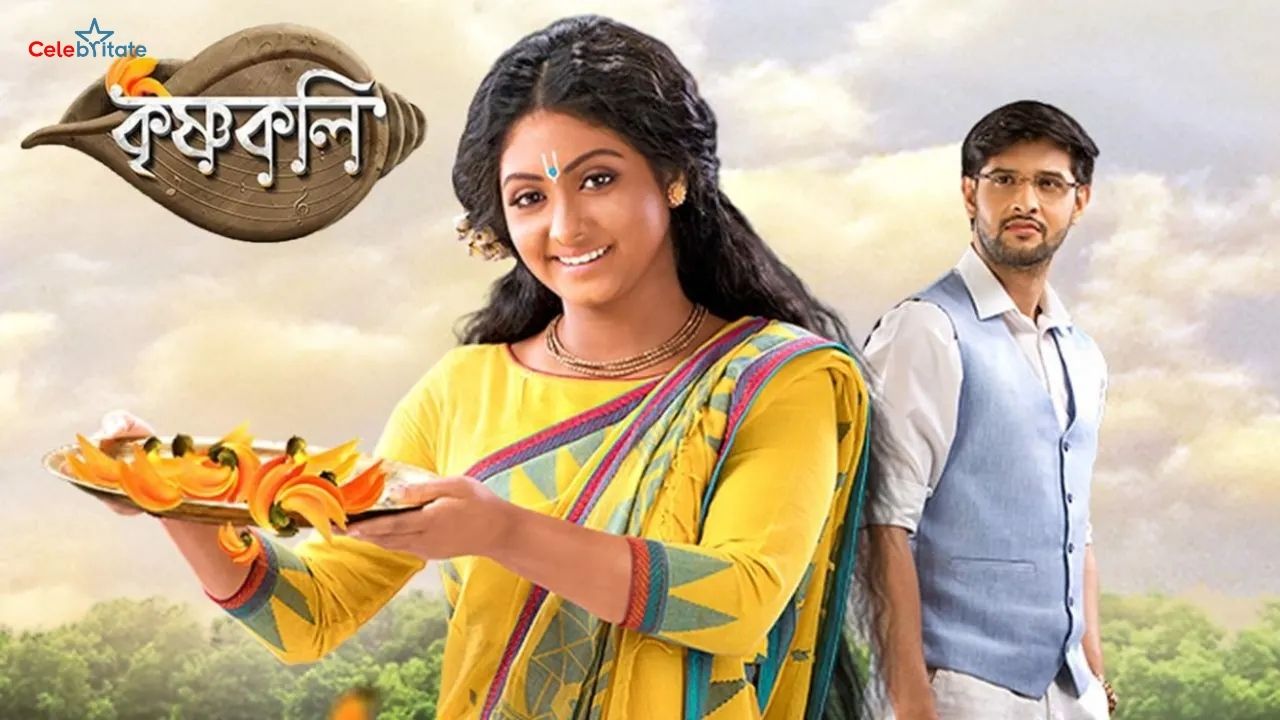 Krishnakali is an popular Indian Bengali television drama, produced by Susanta Das, under the banner of Tent Cinema. The series begs top position in weekly Bengali charts. The show was released on 18 June 2018. It airs everyday at 7:00 pm on Zee Bangla and Zee5 App.

The show narrates the story of, Shyama who face many discrimination due to her dark complexion but she is keen to prove that whatever complexion you have, it doesn’t matter. However, Shyama is talented and skillful and sets out on a journey to create an identity of her own and fight all odds. Her life changes when she got married with, Nikhil and she wanted to make career in music. At first, her mother-in-law mocked and taunted her for her looks but over time she becomes her daughter like, she changes her feeling towards her and her mother in law allow her to pursue her musical career. Later, Shyama takes part in an competition where her brother-in-law, Ashok tries to kill her but she escapes by jumping in river and went missing. Everyone thought her to be dead and Nikhil is devastated to lose her beloved wife. Later, Nikhil moves on and marries , Amropali, Shyama look-alike and starts a new life. But, Shyama returns after six months, shocking everyone and is pregnant. She identifies the miscreants Ashok and Disha and sent them to jail. Amropali grew jealous of Shayama and tried to kill her but she escapes this time too and while I’m disguise gave birth to a girl named, Krishna. Ashok accidently kills, Amropali thinking it’s Shayma. Shayama and Krishna lives in Benaras in disguise but loses her memory and doesn’t remember a thing about her past. Nikhil and his family went to Benaras and met Krishna there, unknowing she’s her daughter and everyone get fond by her singing. Later, Shyama and Krishna had to come to Kolkata for a singing competition in which Krishna was participating. They met, Nikhil on the road who brings them in his home but Ashok’s daughter and Amropali’s sister insults her. She goes to the completion with, Nikhil. Munni decided to take revenge from, Krishna by mixing alcohol in her drink so she could not sing, insult herself, which will enable Nikhil to throw Krishna out of his house but Shyama comes and sings in her instead and everyone is shocked to see that Shayama is alive and Krishna is her daughter.
“story is continuing, stay-tuned”