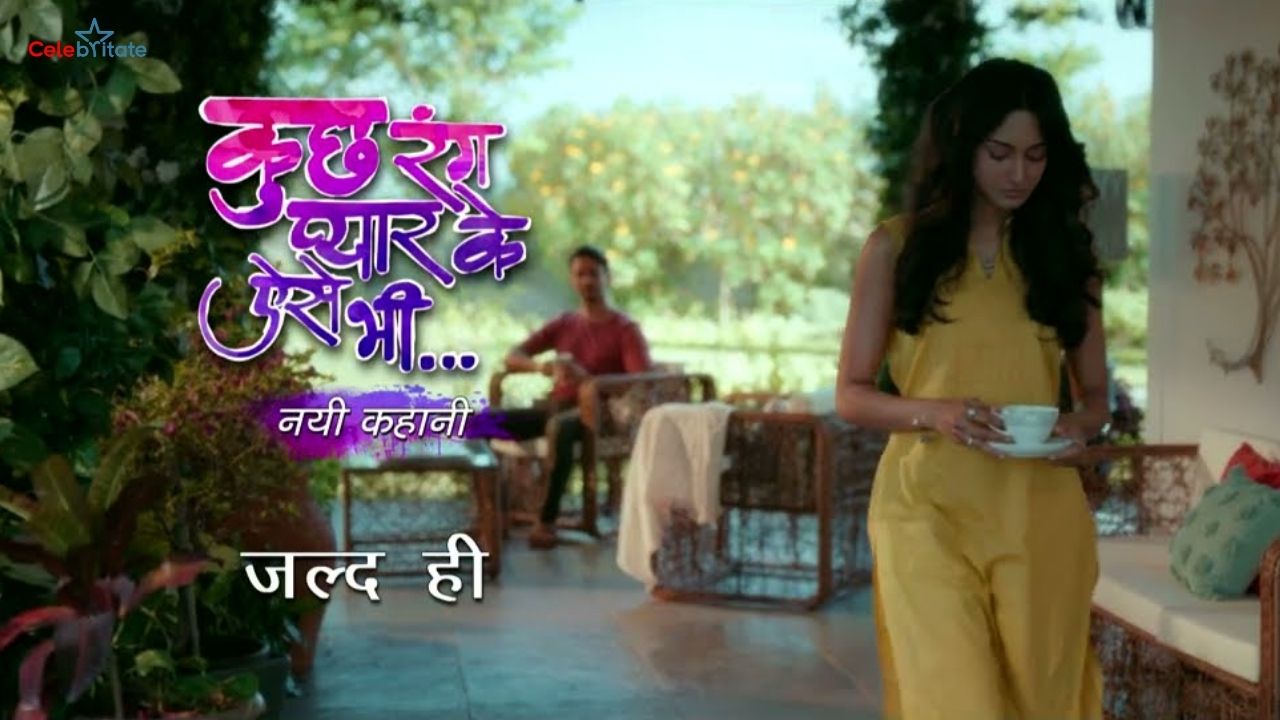 Kuch Rang Pyar Ke Aise Bhi is a famous television serial of Sony Entertainment Channel. The show has two seasons so far, and the new season is set to begin in June 2021 with a new story. Like the previous two seasons, Shaheer Sheikh and Erica Fernandes will also be seen as lead pair in this season. The show is being produced by Beyond Dreams Entertainment Pvt Ltd.

Kuch Rang Pyar Ke Aise Bhi will be on air from June 2021. This season of the show is being released after 5 years, which the audience was eagerly waiting for. Apart from television, this show can also be streamed on Sony Liv.