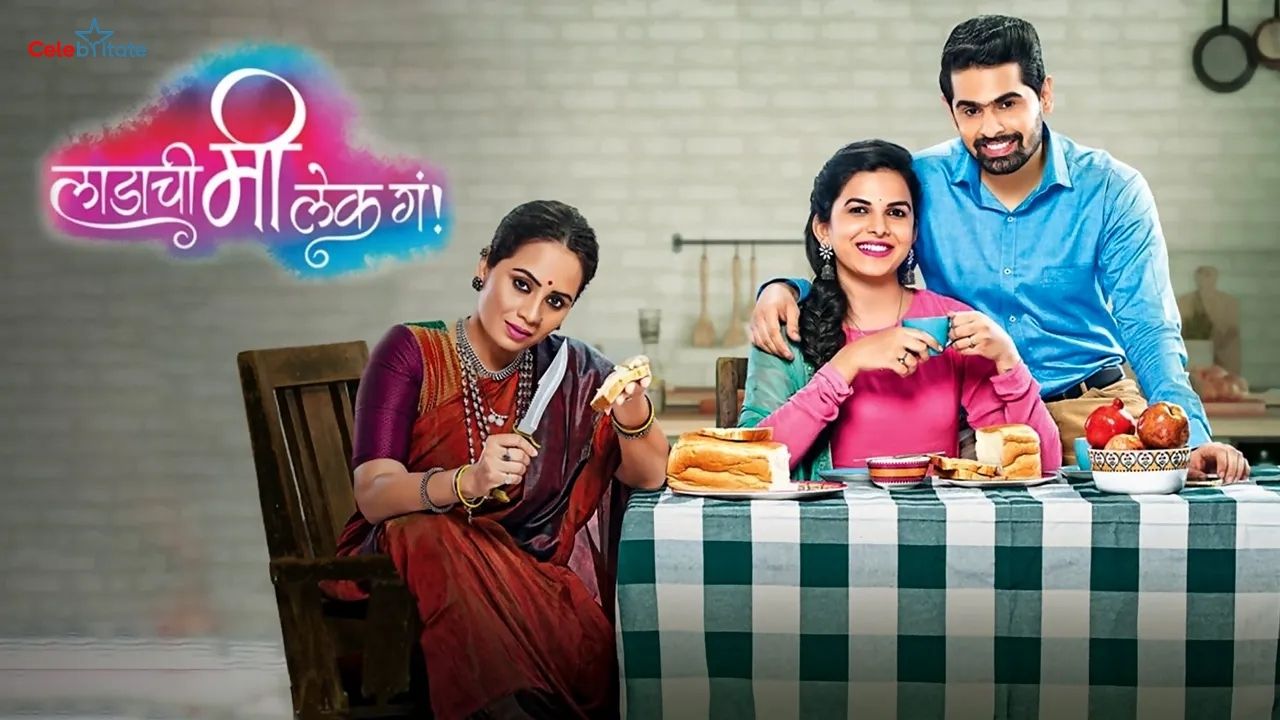 Ladachi Mi Lek Ga is a Marathi television series produced by Vishal Gupta. Mitali Mayekar, Aroh Velankar and Smita Tambe are playing the lead roles in the television show. The show began airing on 14 September 2020. The show is directed by Amit Tanaji Sawardekar under the banner of R Entertainment Enterprises.

It is the story of Saurabh Satam, a doctor who falls in love with Kasturi, a nurse working for him. However, their relationship faces several hurdles created by his mother who refuses to accept Kasturi.

The Ladachi Mi Lek Ga show is aired from Monday to Friday at 7 pm. The show is also available for online streaming on Zee5.