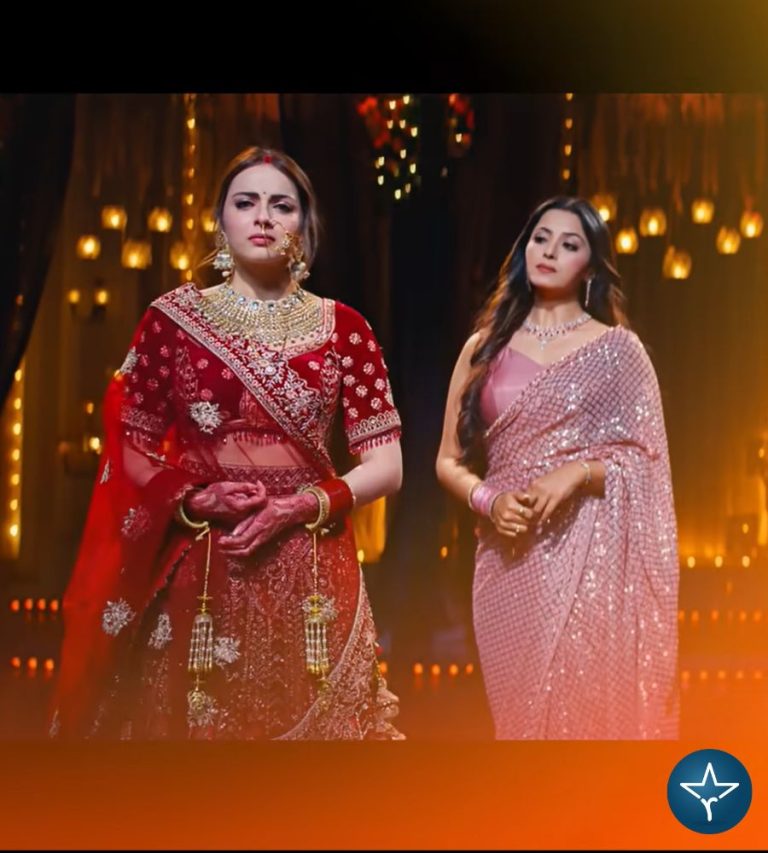 Maitree is an Indian Hindi daily soap opera starring Shrenu Parikh, Mohit Kumar, Bhaweeka Chaudhary and Namish Taneja in lead roles. This daily drama serial is going to launch on 07 February 2023 on channel Zee TV. Maitree will depict the story of how two inseparable best friends went against each other and will they ever share the same bond that they used to forms the crux of the story.