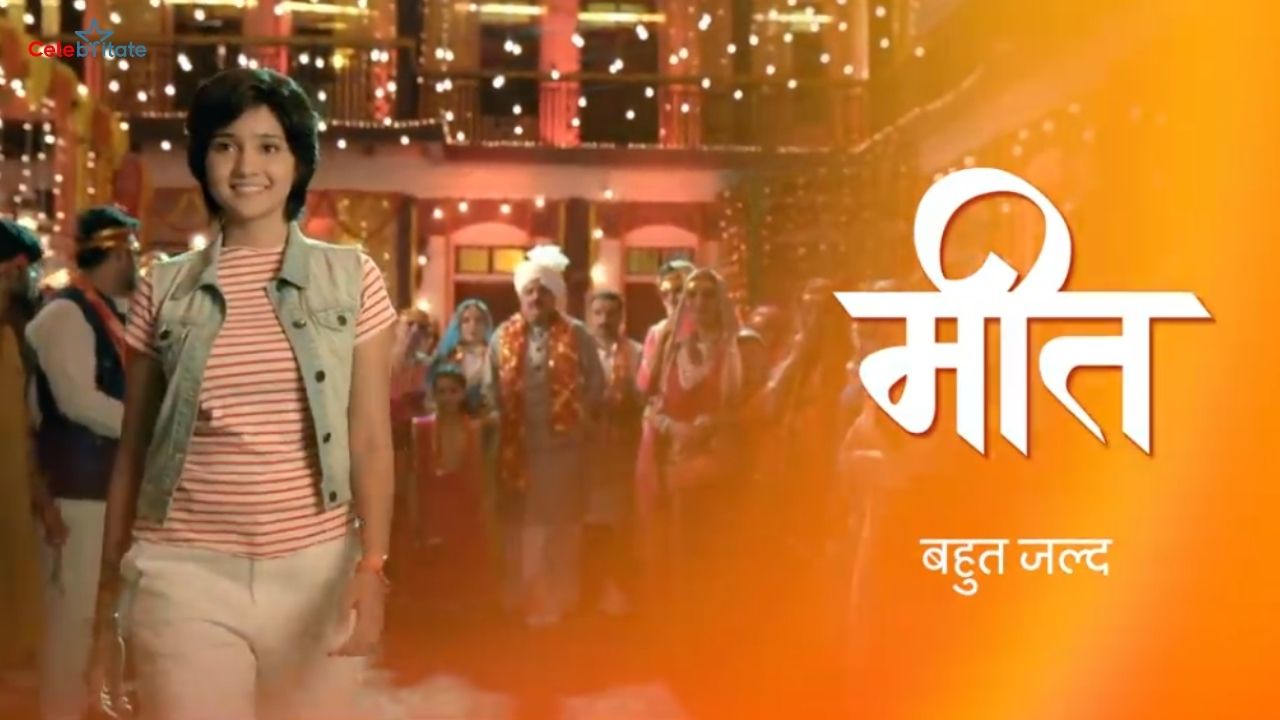 Meet is a Hindi language television serial. This show is telecast soon on Zee TV channel. It is inspired by a Bengali show Bokul Kotha in which the story of a woman named Meet will feature. She is the sole breadwinner of her family and is fighting for the dreams and rights of the society.