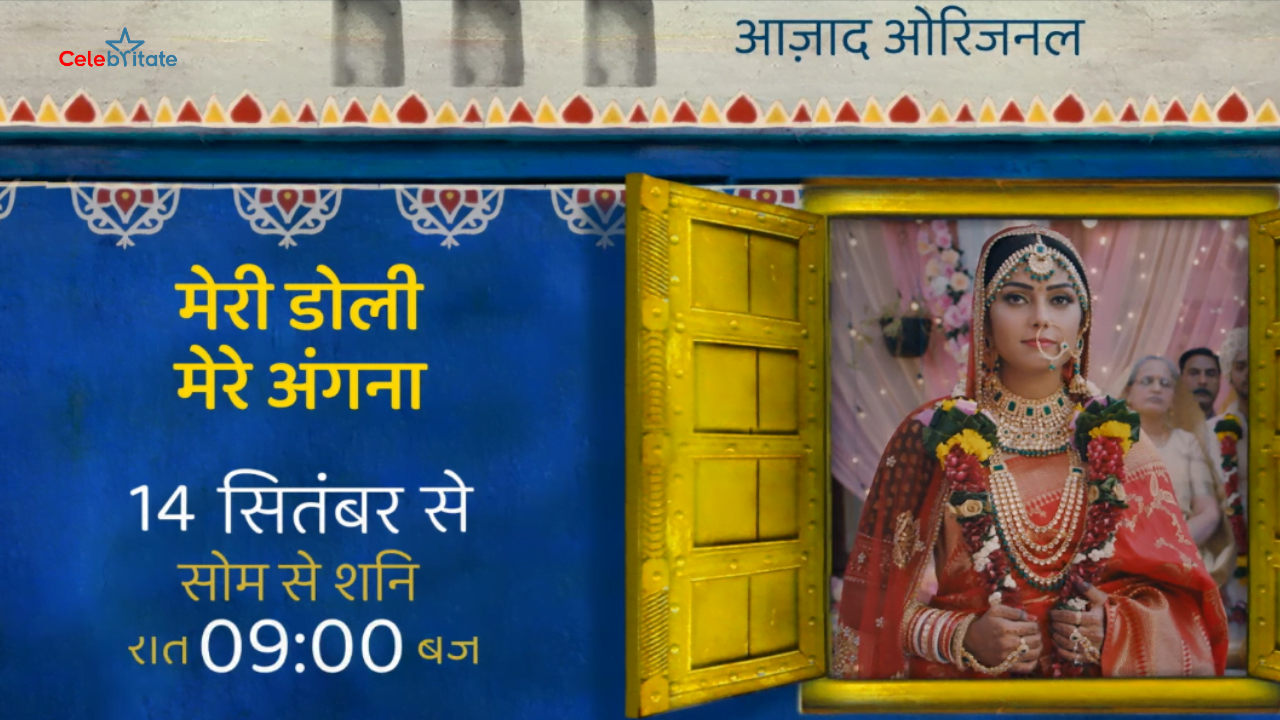 OTT plateform Mx Player comes with an Indian television serial Meri Doli Mere Angana . Astha Abhay, Surendra Pal, Rudrakshi Gupta and Ankit Raizada are playing lead in the Show. This is show is produce under the banner of Tell-A-Tale Media. The show has been premiered on 14 September 2021.

The story of the show revolves around two women, who will be going to married. They belong to Singh family, both daughter are very dear to father’s heart. But due to some reason suddden change in there relationships.