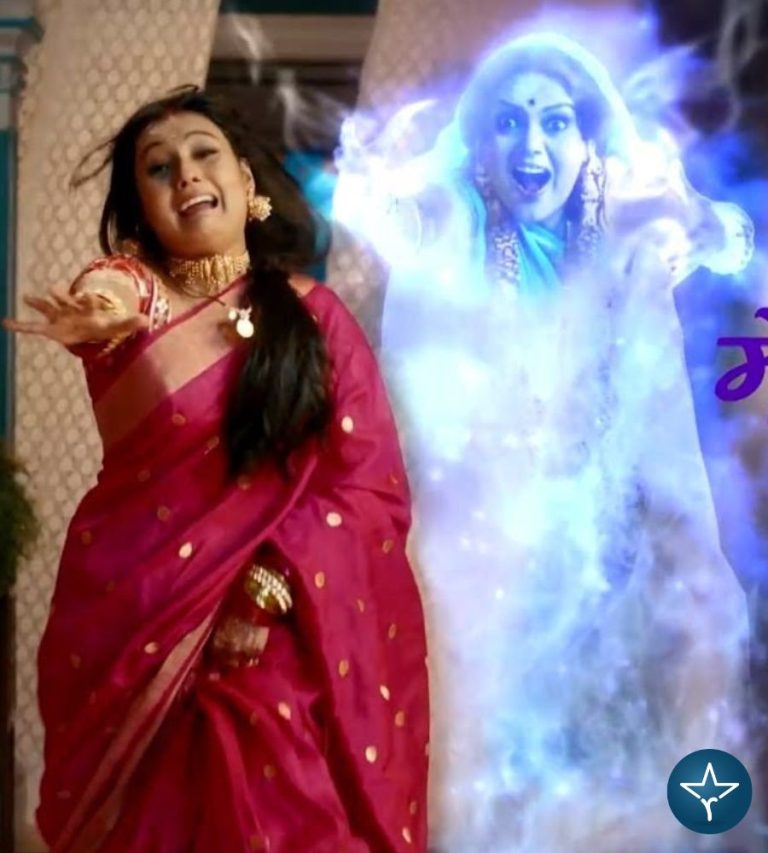 Meri Saas Bhoot Hai is an Indian comedy television serial starring Sushmita Mukherjee and Kajal Chouhan as Saas-Bahu (leading pair). The serial is soon going to launch on 16 January 2023 and will be replacing Radha Krishn airing on Star Bharat. Meri Saas Bhoot Hai is made under the banner of Film Farm Productions.

Meri Saas Bhoot Hai is a blend of comedy and drama. The serial is a story of a young girl who always dreams of getting a caring and loving mother-in-law but after her marriage she discovers that her mother-in-law is a ghost.