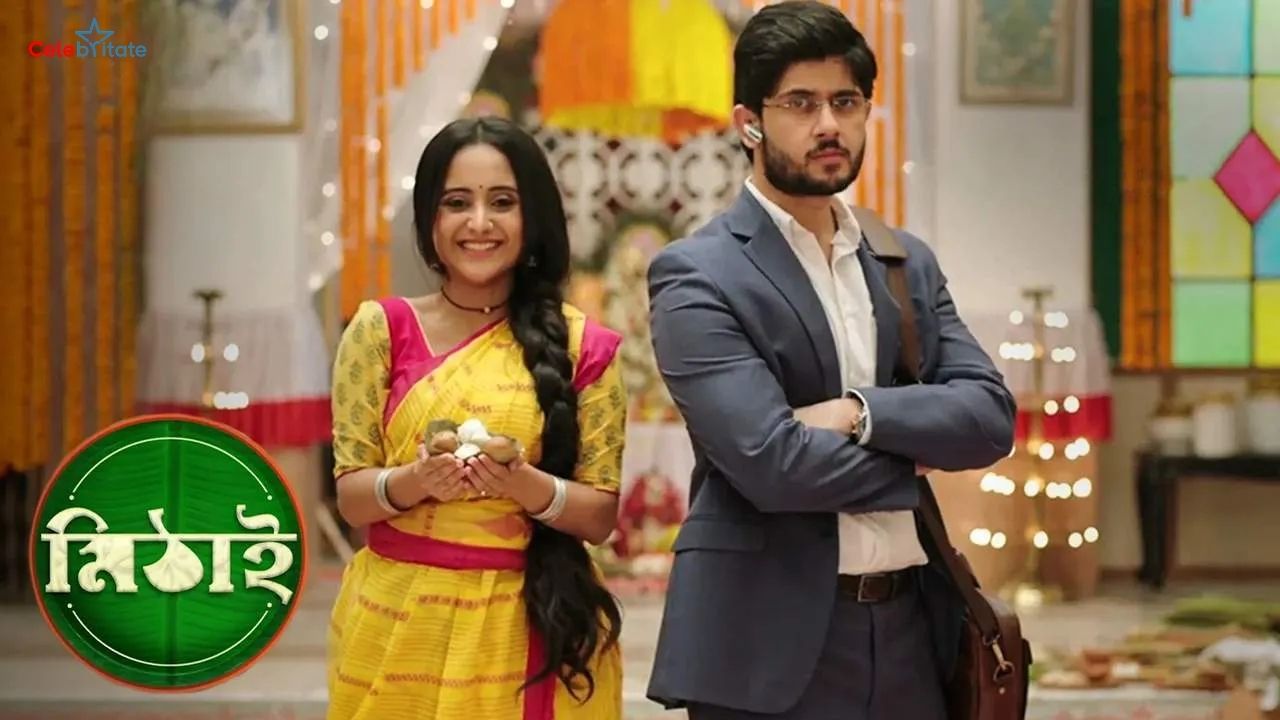 Mithai is an Indian Bengali television daily soap directed by Rajendra Prasad Das. The show is one of the highest TRP garnering Bengali show whole Bengali TRP charts. It was released on 4th January 2021. It airs everyday at 8:00 pm on Zee Bangla as well as digitally on Zee5 App.

The story revolves around Mithai, who is a cheerful sweetseller. She often goes to Modak family’s house to sell Sweets and over time make a great bonding with them. Later, Mithai runs away from her own wedding because the groom was unworthy, bringing much disgrace to her father who get very furious by Mithai’s doing. He fixes Mithai’s wedding to Siddharth against her will but Siddharth backs off citing her illiteracy and social skills as well as her poor economic condition. After, her father Dadu, fixes her marriage to Som who also backs out at the wedding day. Siddharth had to marry Mithai against his will to save her father’s honour. But not everything is right after marriage she faces many challenges due to Siddharth not loving her as well as interference of Torsha’s.

Despite getting an average start, show become and garnered the highest watching television serial in Bengal region. Show always maintains first position in weekly TRP ratings. It is highly loved by Bengali Audience. Critics too gave positive reviews about the storyline of the show.