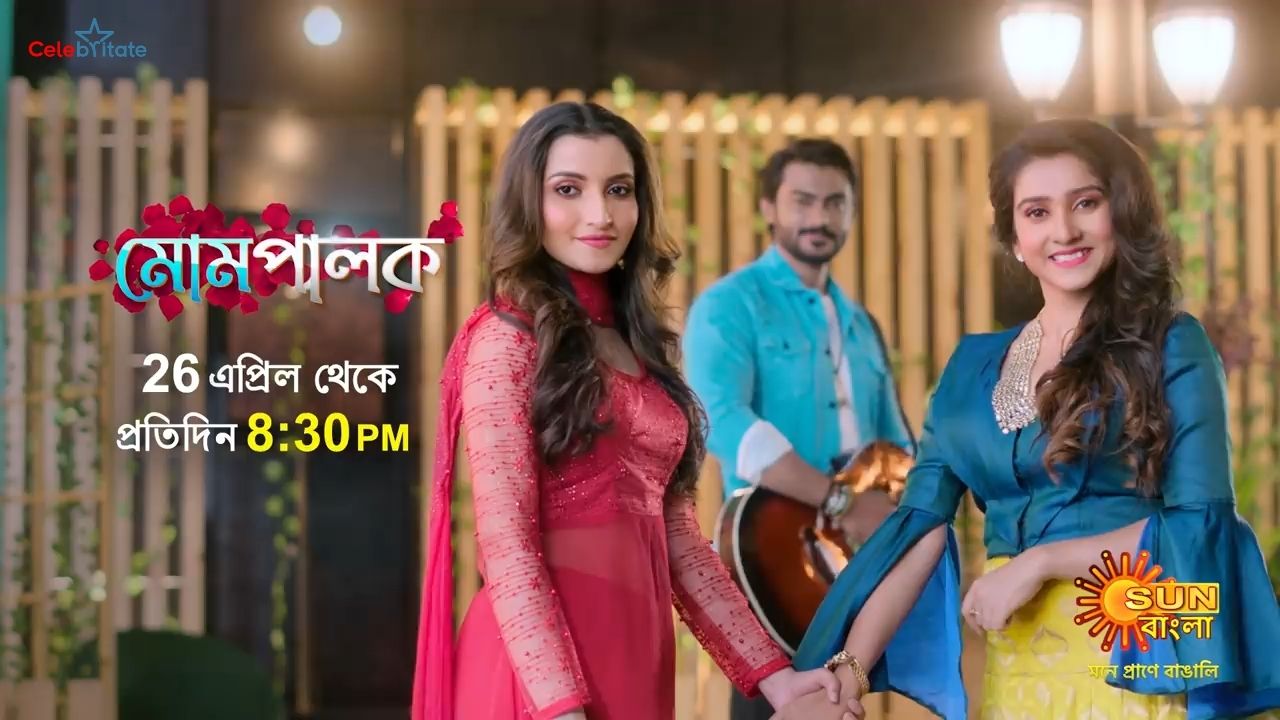 The show can be seen daily on Sun Bangla Channel at 8:30 pm. Apart from this, the shows are also available for online streaming on Sun NXT.