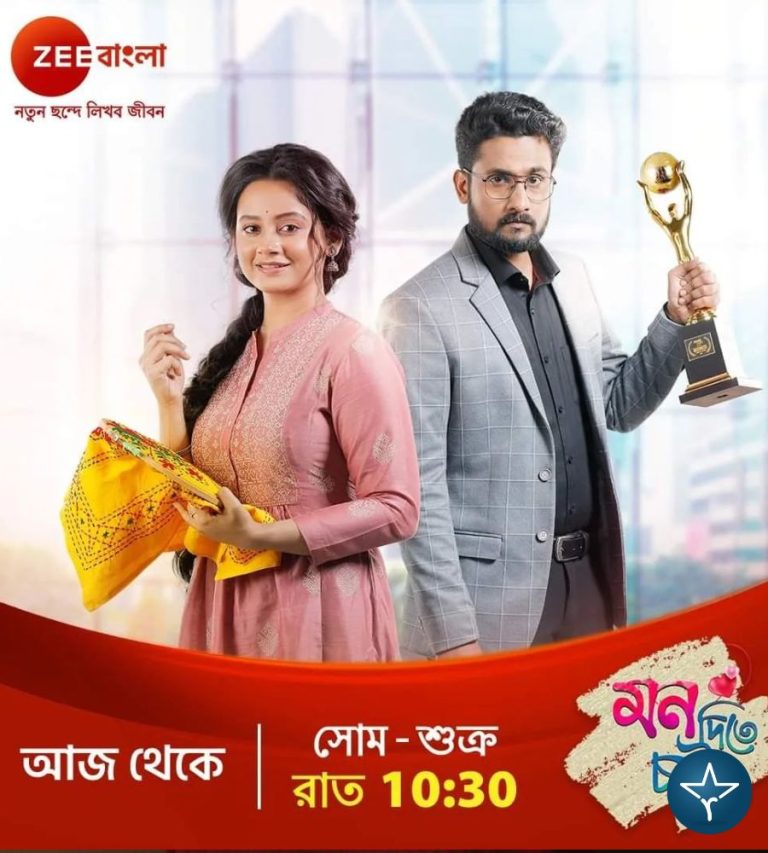 Mon Dite Chai is an Indian Bengali television serial starring Writwik Mukherjee and Arunima Halder in pivotal roles. The serial was first premiered on 2 January 2023 on Zee Bangla channel. Mon Dite Chai was produced by Nitesh and Nandini Sharma under the banners of Bangla Talkies. It is a remake of Kannada romantic drama serial Gattimela.

Soumili and Somraj, two individuals with contrasting personalities, constantly argue with each other. However, they soon fall for each other and try to make their relationship work. Somraj, an arrogant chauvinist believes that women are naturally less important and intelligent whereas Soumili, an independent vivacious girl have a contradictory opinion.