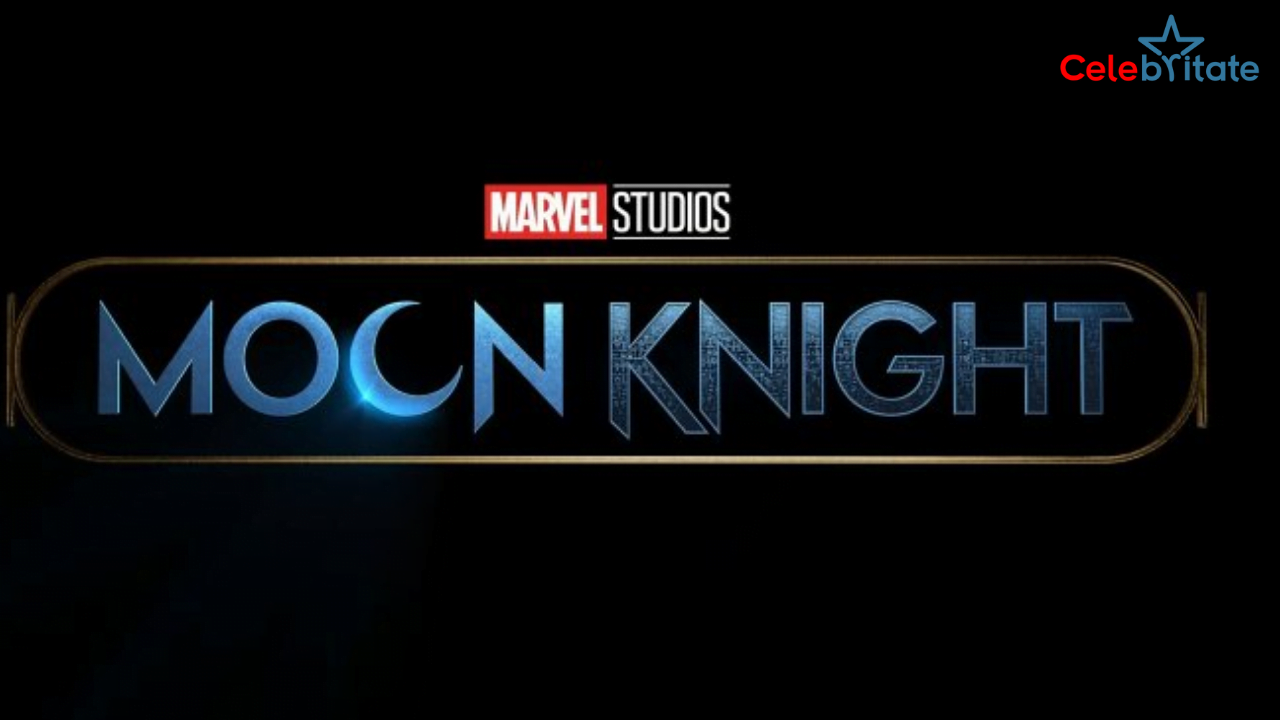 The Moon Knight season 1 finale gives fans choices between heavenly peace and eternal damnation, letting one live or killing them, and it highlights a person’s right to choose whether a god has control of one’s body. The stakes are monumentally high as each character weighs the costs associated with those choices.

The Moon Knight season 1 finale is here and it’s so satisfying. Moon Knight has been taking viewers on an amazing ride since the release of episode 1. Oscar Isaac has shown time and time again that he was made for the roles of Steven Grant and Marc Spector. From polite oddities to a gruff exterior, Isaac has captured our hearts in such a way that we were devastated by the state of affairs at the end of episode 5. Steven saved Marc and was left for dead.

Episode 6 puts all of those dots that have been slowly connecting together into full motion, and what we get is truly wonderful. Despite being dead, Marc chooses a path away from everlasting eternal peace and harmony. Marc won’t leave Steven behind in the desert to waste away forever. This bond they share is what makes these characters lovable and compelling.

May Calamawy as Layla El-Faouly and Ethan Hawke as Arthur Harrow continue to shine in their roles, while F. Murray Abraham’s role as Khonshu reappears after being set free from his stone prison.

When is the last episode of Moon Knight coming out?

The last episode of Moon Knight season 1 is episode 6, an episode we don’t have the title for yet (so we’ll keep you posted on that), and it will premiere on Disney+ next Wednesday, May 4, 2022, at 3 a.m. ET.

Moon Knight is definitely a series that’s on the short side. Then again, most Disney+ Marvel shows are

If you want to know anything else about Moon Knight season-1 finale. Please comment below we will try to provide information.