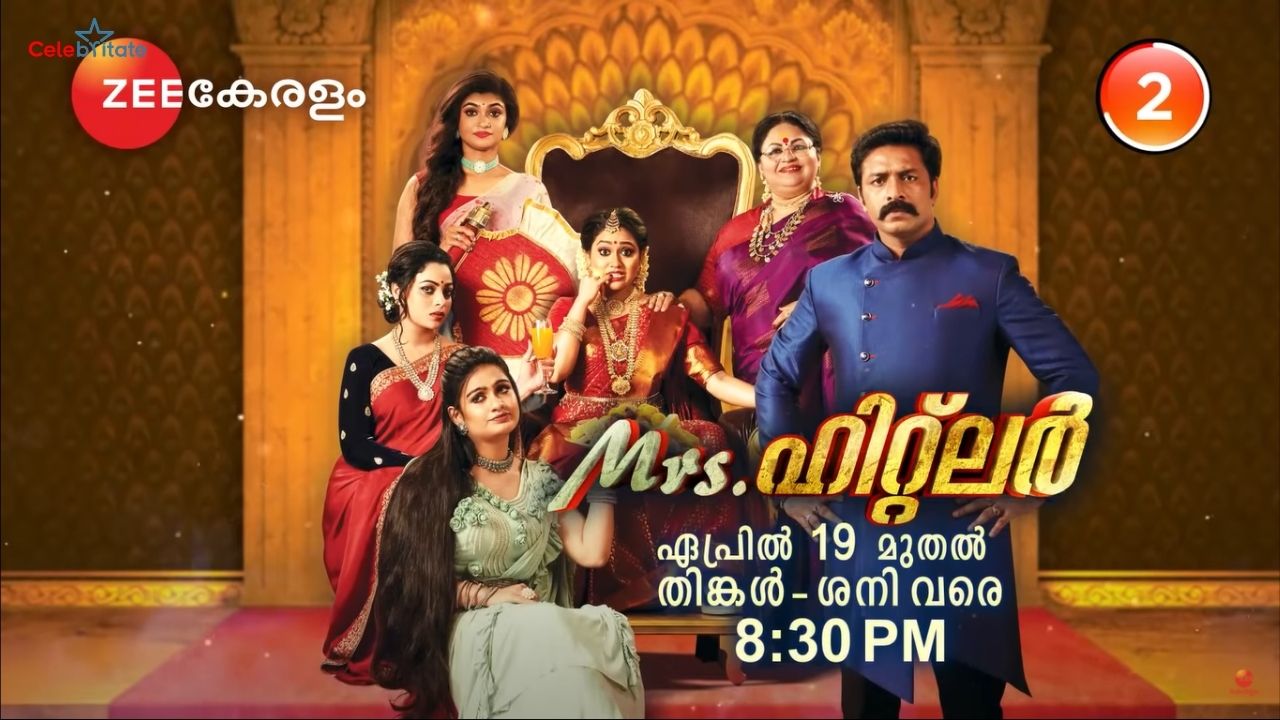 The show narrates the story of a kind-hearted, cheerful girl who lost his mother at early age and was raised by her father and stepmother, rest of the story revolves around his marriage and challenges she gets to face in her life. She blames herself guilty for the loss of her birth mother. Her stepmother strongly dislikes her and she leaves no chance to humiliate and taunting her about how incompetent the girl is as a human being. Later, she is married to a billionaire widower who is a sheer perfectionist, opposite to his bride.

Story will revolve around how she will cope up to the challenges coming to her day to day life. All in all this light-hearted drama will bring a joyride to its viewers.