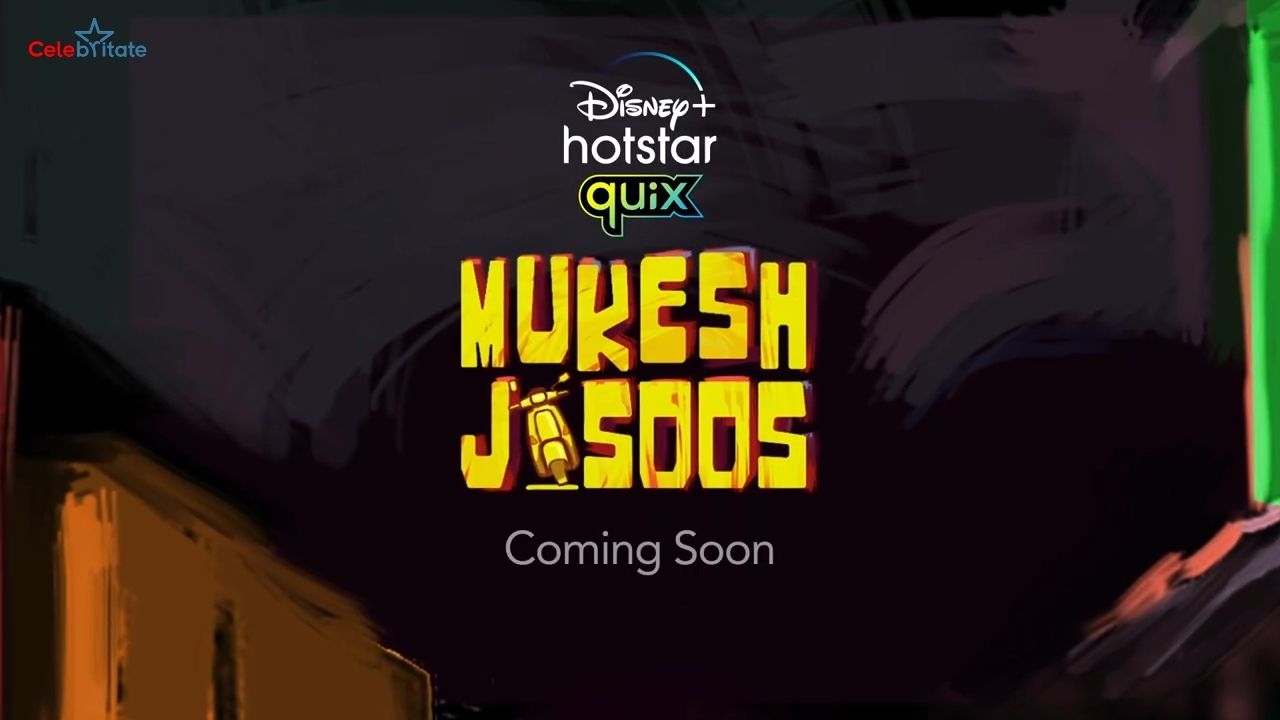 Mukesh Jasoos is a short time format web-series. The series is released on Disney + Hotstar Quix. Featuring Rahul Bagga in the lead role, this series is scheduled to be release on 7 May 2021.

This is the story of Mukesh Jha, who even after 5 years of advocacy, he does not know the lesson. But suddenly one day he decides that he will become a private detective. Initially, his family does not support his decision, during this time the same situation is created with him that a case automatically comes to him, which changes his life forever.

Mukesh Jasoos is a daily series. Every episode of this series is released on everyday. The duration of which is also be less than 15 minutes.