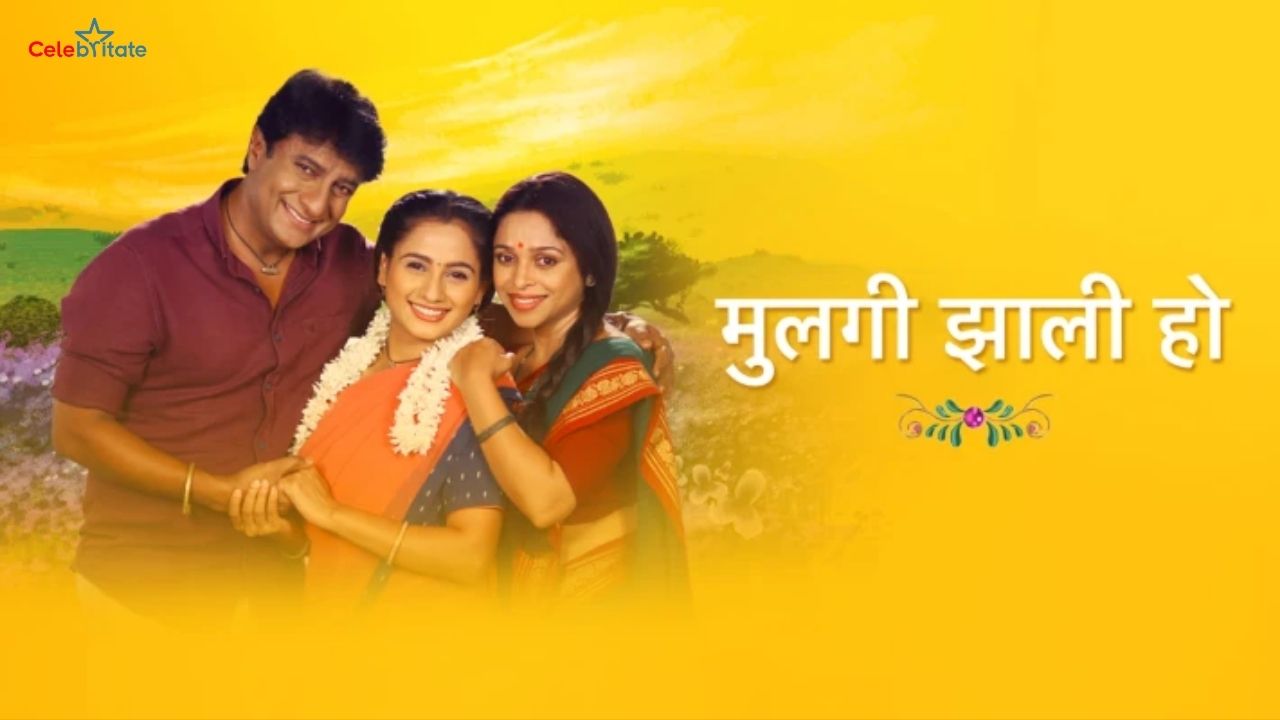 The show narrates the story of a girl named Sajiri (Mau). Upon, realizing that his next child is also going to be a girl he force his wife (Sajiri’s Mother) to take some poison as he feels he can’t afford to have another daughter as he wanted a son as his heir. As a result of the poison, Sajiri gets born dumb. Sajiri does all the household chores as well as go to houses to sell mil. She does all the work to impress and to change the sick-mentality of his father but all in vain, she gets continuously rejected by her father. Later, one day she meets a city boy, Shaunak who remembers her as a child who saved her life from a car crash once. Show will revolve around how she is able to get the love of his father as well as express her affection to Shaunak.

After a slow TRP start in 1st month, show went on to garner Top 5 TRP ratings in Marathi shows lost and till then it maintains Top 5 ratings in weekly basis. Show gained 1st rank in Marathi TRP charts on 51st week of 2020 and since then show always maintain first kr second rank. It’s well received by Marathi audience.

Mulgi Zali Ho was released on 2nd September 2020. It airs every Monday to Friday, 09:00 pm on Star Pravah and Star Pravah HD as well as on Hotstar App.