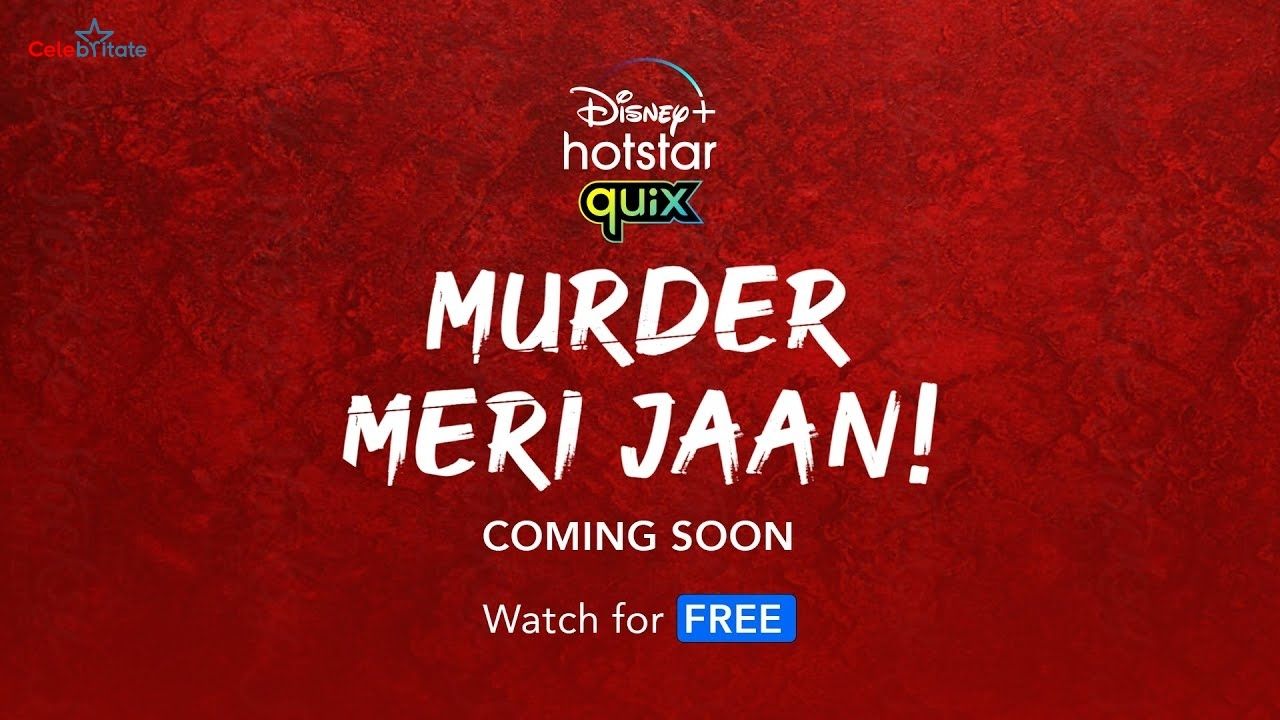 The story of the series revolves mainly around a con bride who is accused of robbing 17 grooms. ACP Aditya is appointed to catch this Looteri Dulhan. Meanwhile, he suddenly gets married to a girl named Sonal Arora and together she started helping Aditya to solve murder mystery.

Murder Meri Jaan is a daily series. Every episode of this series is released every day. The duration of which will also be less than 15 minutes