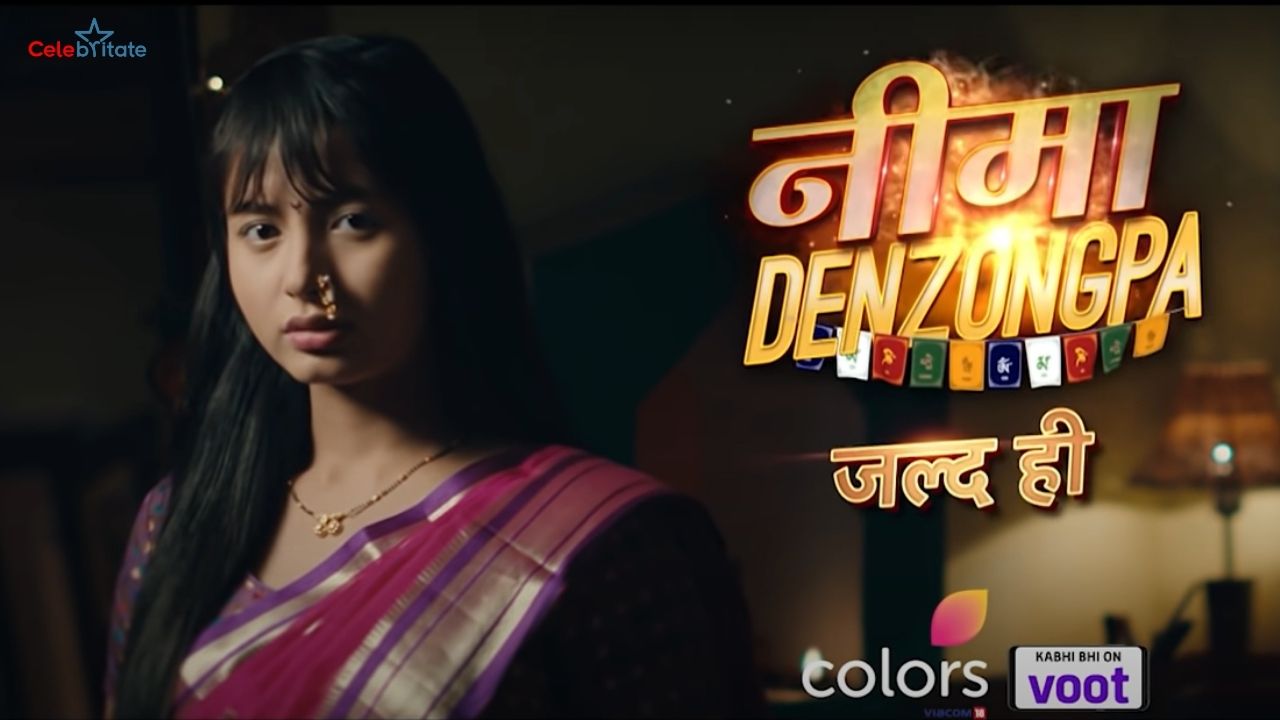 Nima Denzongpa is an upcoming television serial. This is the first Hindi television show that will be based on the discrimination faced by Indians when they come to Mumbai from the North East. Saurabhi Das will be seen playing the lead role in the show. This is her debut Hindi television show, before that she has been a part of the Assamese serial Parineeta.

The information about the other cast of the show has not been made public by the channel. The show will soon be released on Channel TV channel. The first trailer of Nima Denzongpa was released on 28 July 2021. The show is being produced by Peninsula Pictures.