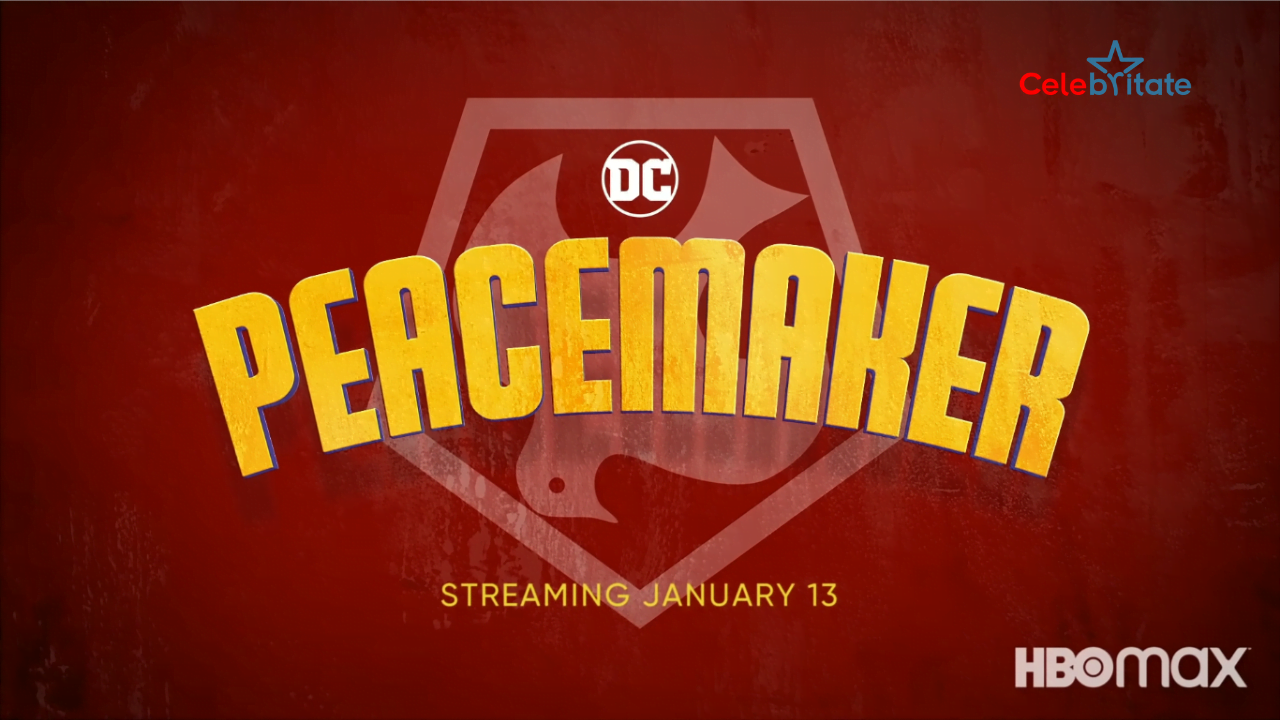 Peacemaker is the upcoming TV series based on DC Comics character Peacemaker. John Cena, Steve Agee, Danielle Brooks, Robert Patrick, Jennifer Holland, Freddie Stroma, and Chukwudi Iwuji are performing in the series. This series is written by James Gunn and is produce under the banner of Troll Court Entertainment and The Safran Company in association with Warner Bros. Television.