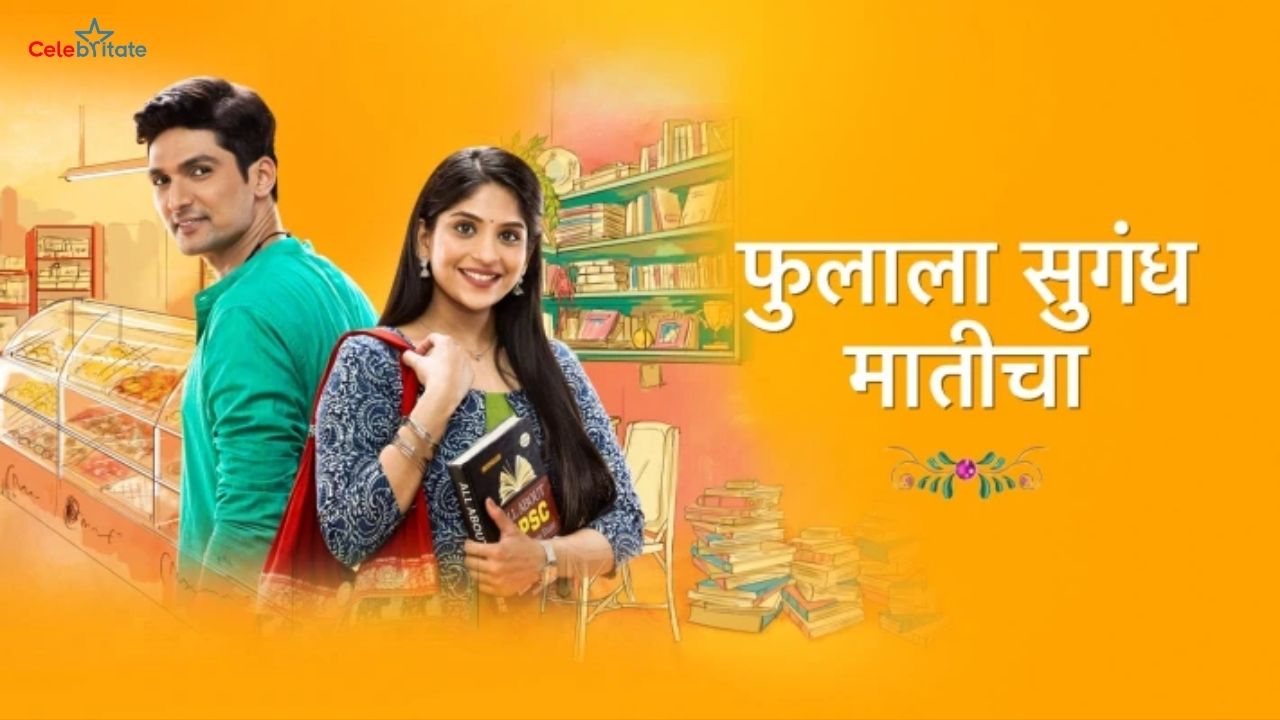 Phulala Sugandh Maticha is a Marathi television serial. The show is aired on Star Pravah channel. Starring Samruddhi Kelkar and Harshad Atkari in the lead roles the show was first aired on 2 September 2020. This show is inspired by popular Hindi television show Diya aur Baat Hum.

The story revolves around 20-Year old college student, Kirti, who aspires to become an Indian Police Service (IPS) officer. But her dreams are devastated as both her parents get killed in a terrorist attack. Planning to move abroad her brother, Sagar, plans to marry her to Shubham, a sweatshop owner and sweet-maker, but her strict mother, Jiji Akka, wanted a bride less educated and simple she believes only then a girl can become excellent bride so, Sagar cunningly lies about Kirti’s education status. Kirti gives up her ambition and become the elder daughter-in-law of the Jamkhedkar family. Soon, the truth is revealed and Jiji Akka banishes her. Later, show explains how Shubham vows to let Kirti pursue his ambition and become a full-fledged support to her.

Phulala Sugandh Maticha is telecast at Star Pravah channel, Monday to Friday at 8:30 PM. The show had garnered highest TRP ratings in BARC. It always gained position in Top 5 Marathi television shows since its release.