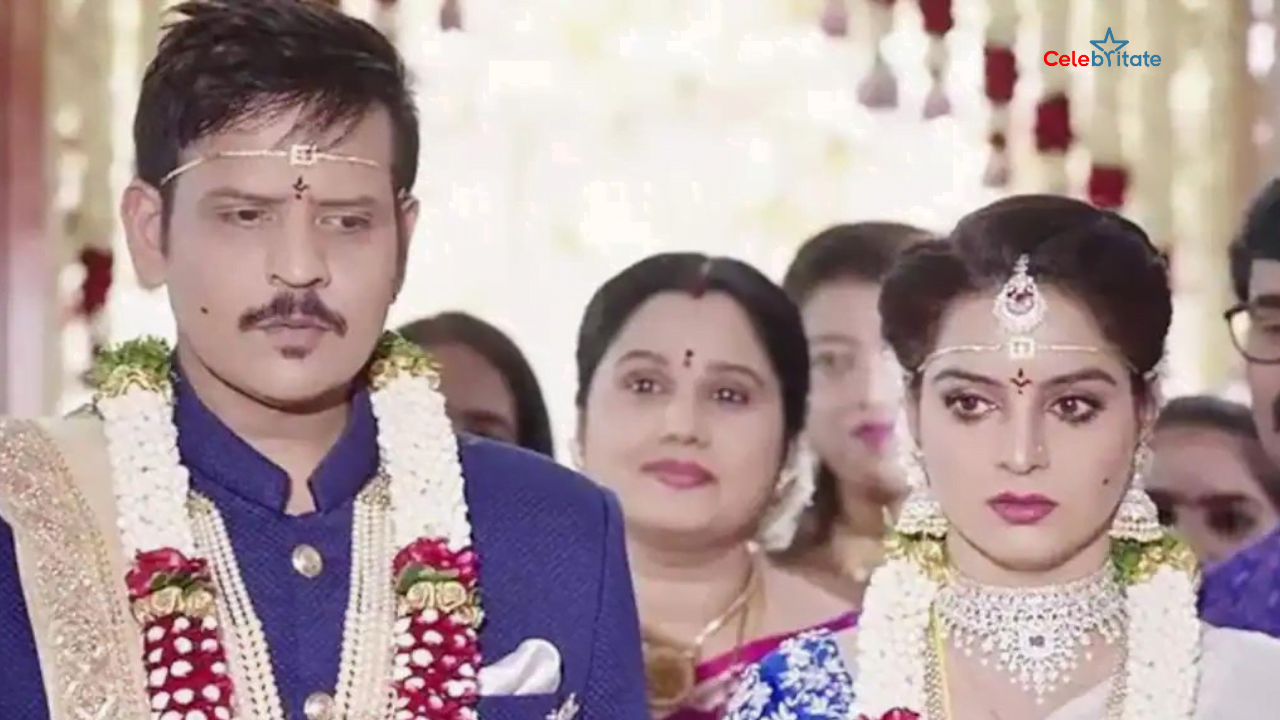 Punarvivaha is an Indian television serial. Vardhan Reddy is the director of show. The show is Kannada dubbed of Zee Telugu’s show Oohalu Gusagusalade. Akul Balaji and Roopa Shravan are playing lead roles in show. It wil started from 30 August 2021.

The story of show revolve around Abhiram, who is father of twin girls. Vasundhara, a divorced mother with a son. They both get a second chance at marriage. See how there life is going to be after this marriage.