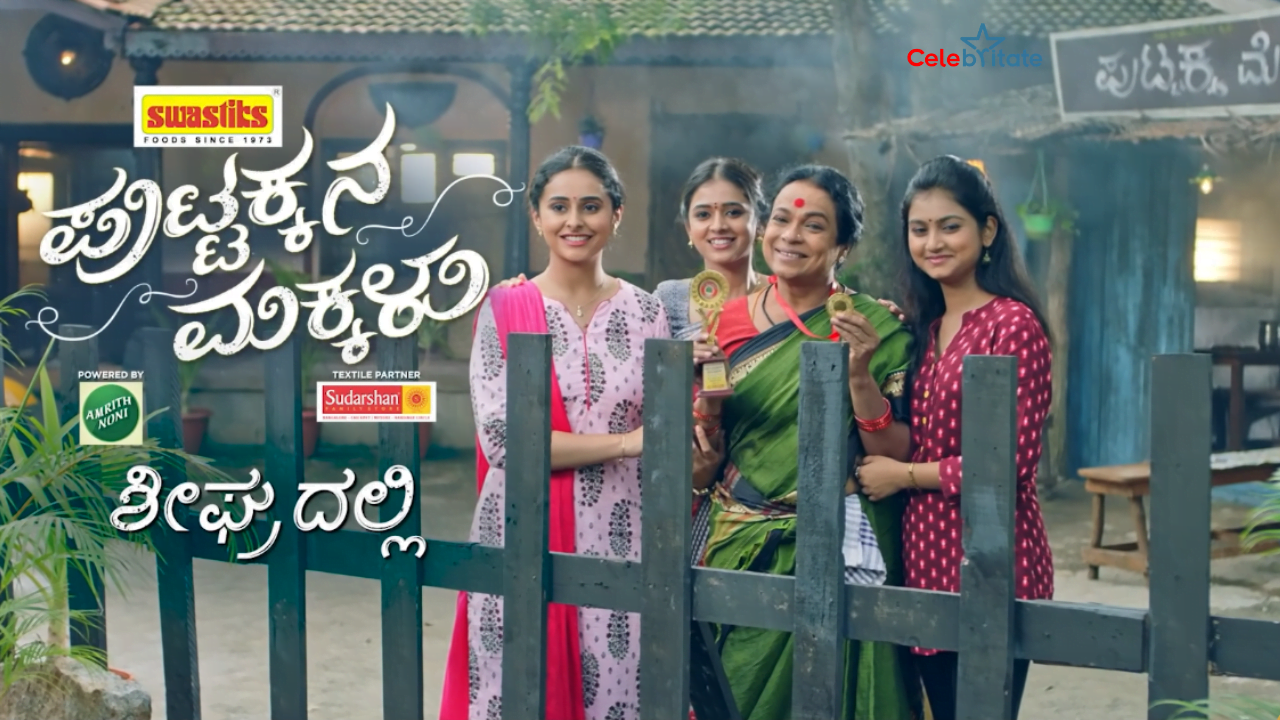 Puttakana Makkalu is a Kannada television serial. Starring Umashree in the lead role, the show is being made under the banner of JS Production House.

Show will narrate the story of a single mother and her daughters who are abandoned by her husband for not being able to give him a male child. Later, show will explain how she will face the challenges and orthodox mentality of the society for not having a son and single-handedly raising her three daughters without a man’s support.

Puttakana Makkalu will be soon air on Zee Kannada. The show will also be available on OTT Platform Zee5.