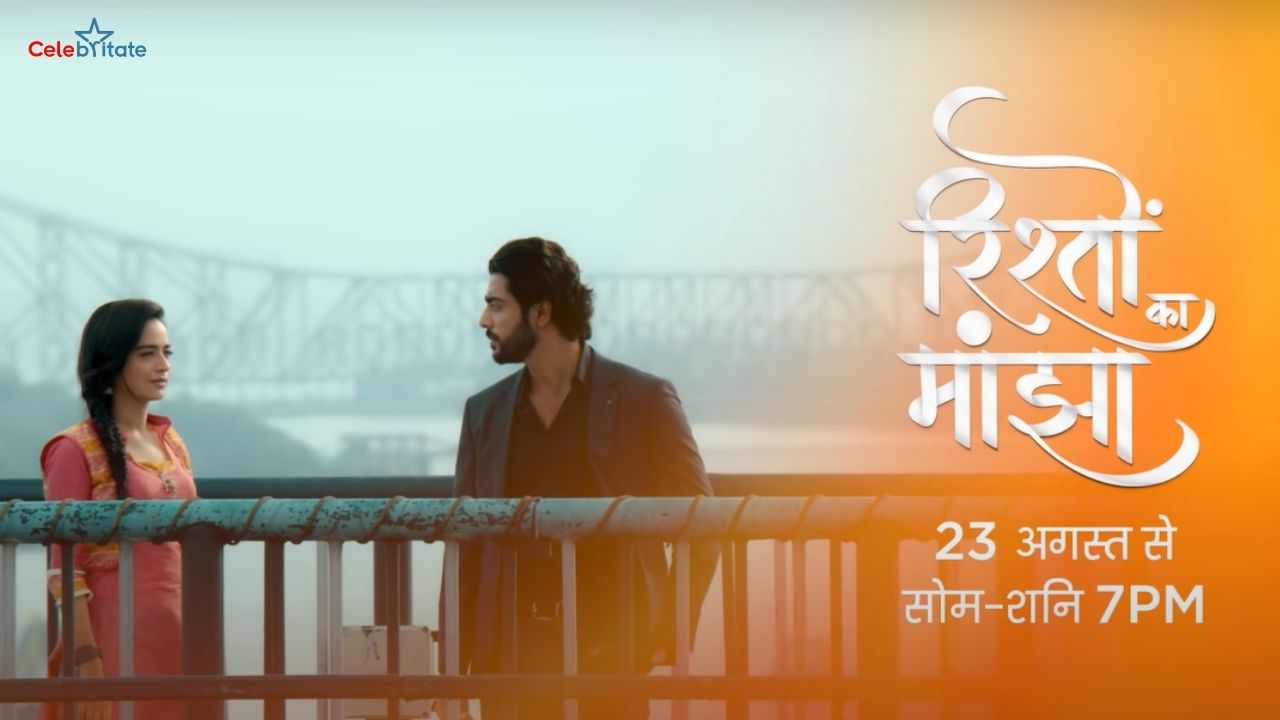 The show is inspired by Bengali TV show Deep Jwele Jaai which was aired on Zee Bangla from 2015 to 2017. The show is the story of Diya and Arjun living in Kolkata. Diya dreams of becoming a badminton player but at one point in her life she meets Arjun. The show is being made under the banner of Tent Cinema.