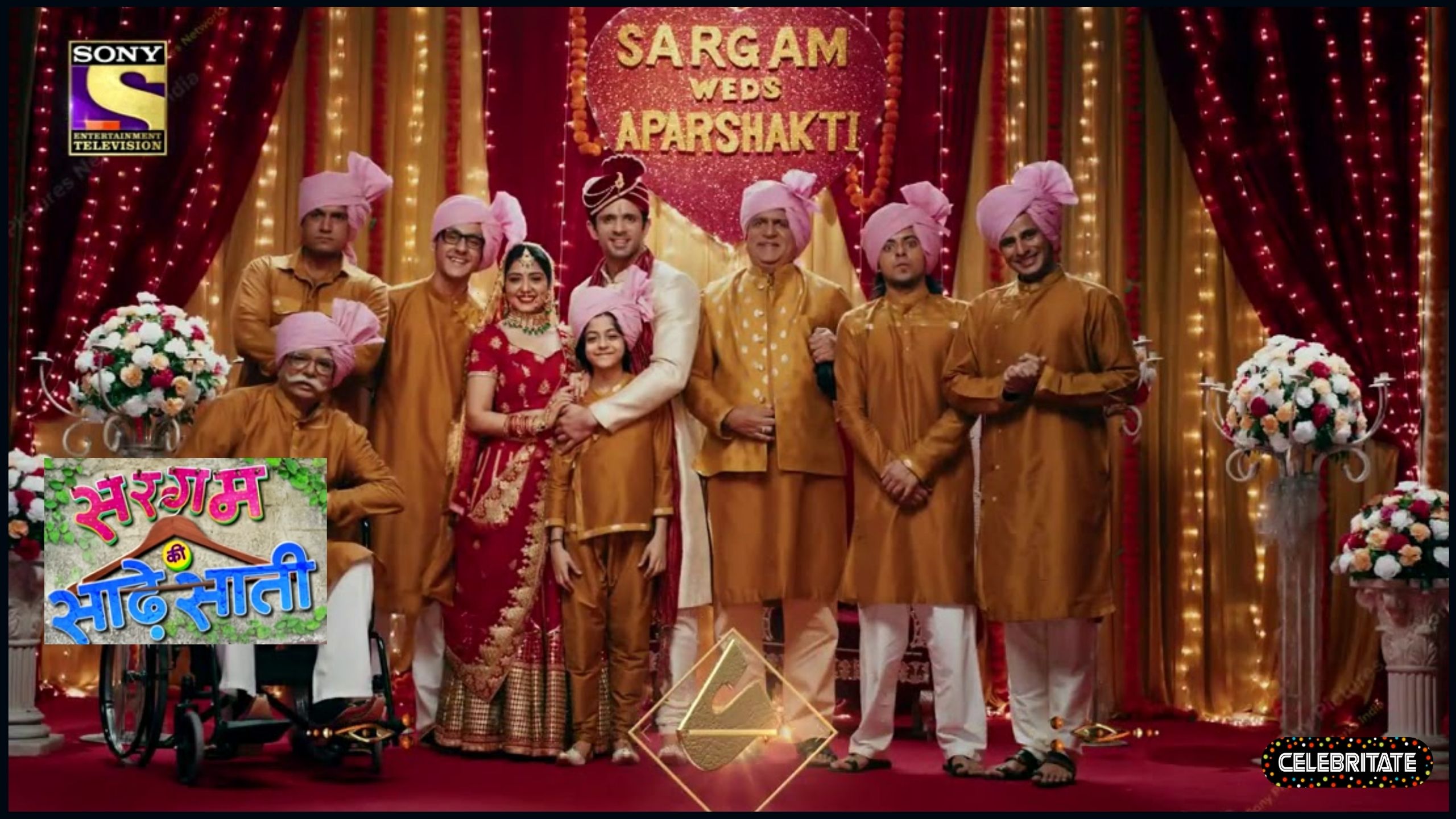 Sargam Ki Sadhe Saati (Hindi; सरगम की साढ़े साती) is an Indian television serial. The show is made production house of Vipul D. Shah’s Optimystix Entertainment. Starring Anjali Tatrari and Kunal Saluja in the lead role, the show is schedule to be release on 22 February 2021.

Sargam Ki Sadhe Saati will telecast on Sony Entertairment television and also available to watch on Sony Liv platform. The show will air Monday to Friday at 8:30pm from 22 February 2021.