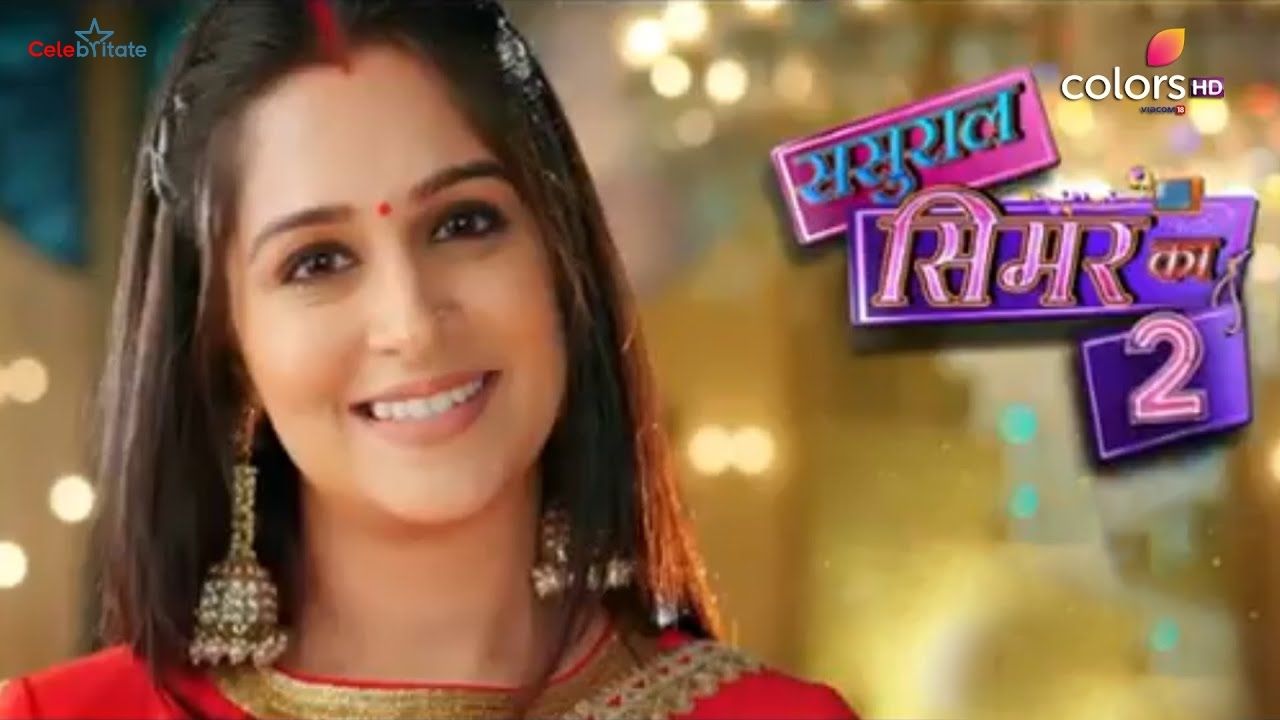 Sasural Simar Ka 2 is an upcoming television serial. The show will soon be aired on Colors television channel. Its first season was very successful and one of the longest running show on Colors TV. The show is starring Dipika Kakar, Avinash Mukherjee and Akash Jagga in the season.

The show is being produced by Rashmi Sharma’s production house Rashmi Sharma Telefilm. Its first episode is expected to be launched in May 2021.

The show will start with original Simar and Prem played by Dipika Kakar and Shoaib Ibrahim.However, the story will move ahead with the new star cast including faces like Avinash Mukherjee, Radhika Muthukumar, and Akash Jagga in pivotal roles.