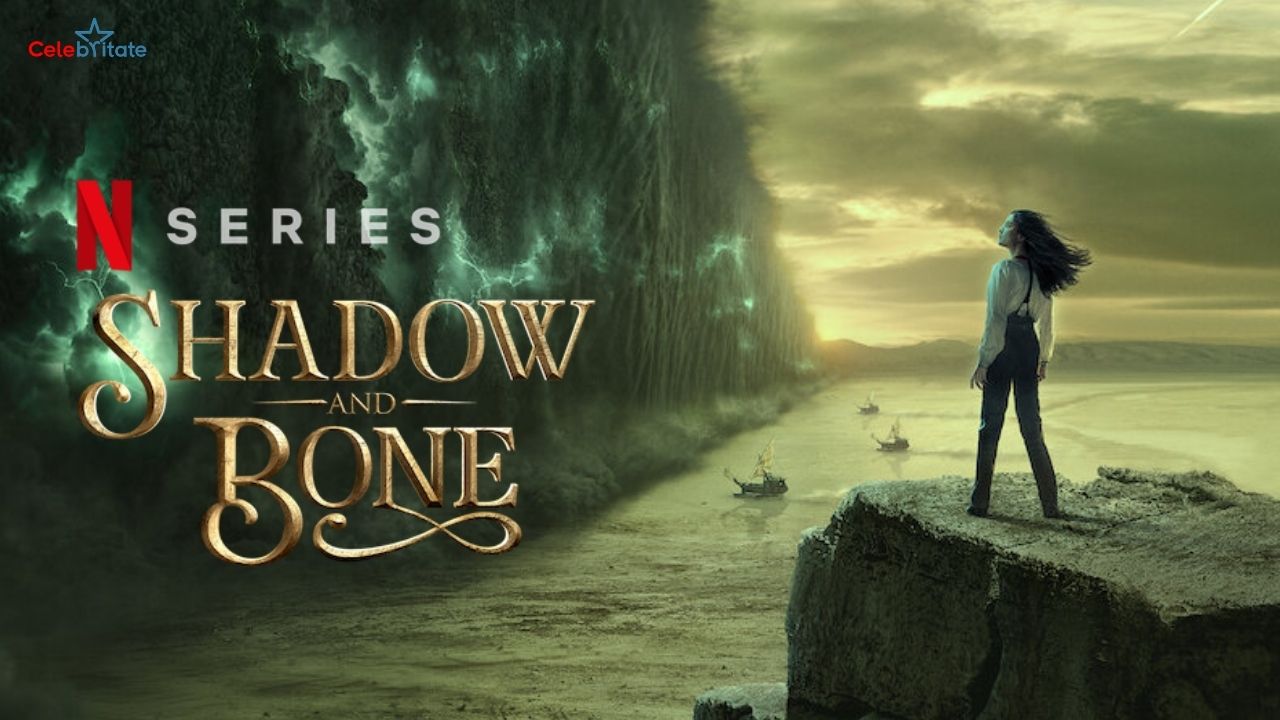 Shadow and Bone is an upcoming television series. This series will be released on Netflix on April 23, 2021. The series stars Jessie Mei Li, Ben Barnes, Archie Renaux, Freddy Carter, Amita Suman and Kit Young. The shows are based on the trilogy book of Shadow and Bone and Six of Crows written by Leigh Bardugo.

The series has been produced by 21 Laps Entertainment, co-directed by Lee Toland Krieger, Dan Liu, Mairzee Almas and Jeremy Webb. A total of 8 episodes have been included in the first season of the series.

Here’s the compete cast of TV series Shadow And Bone: