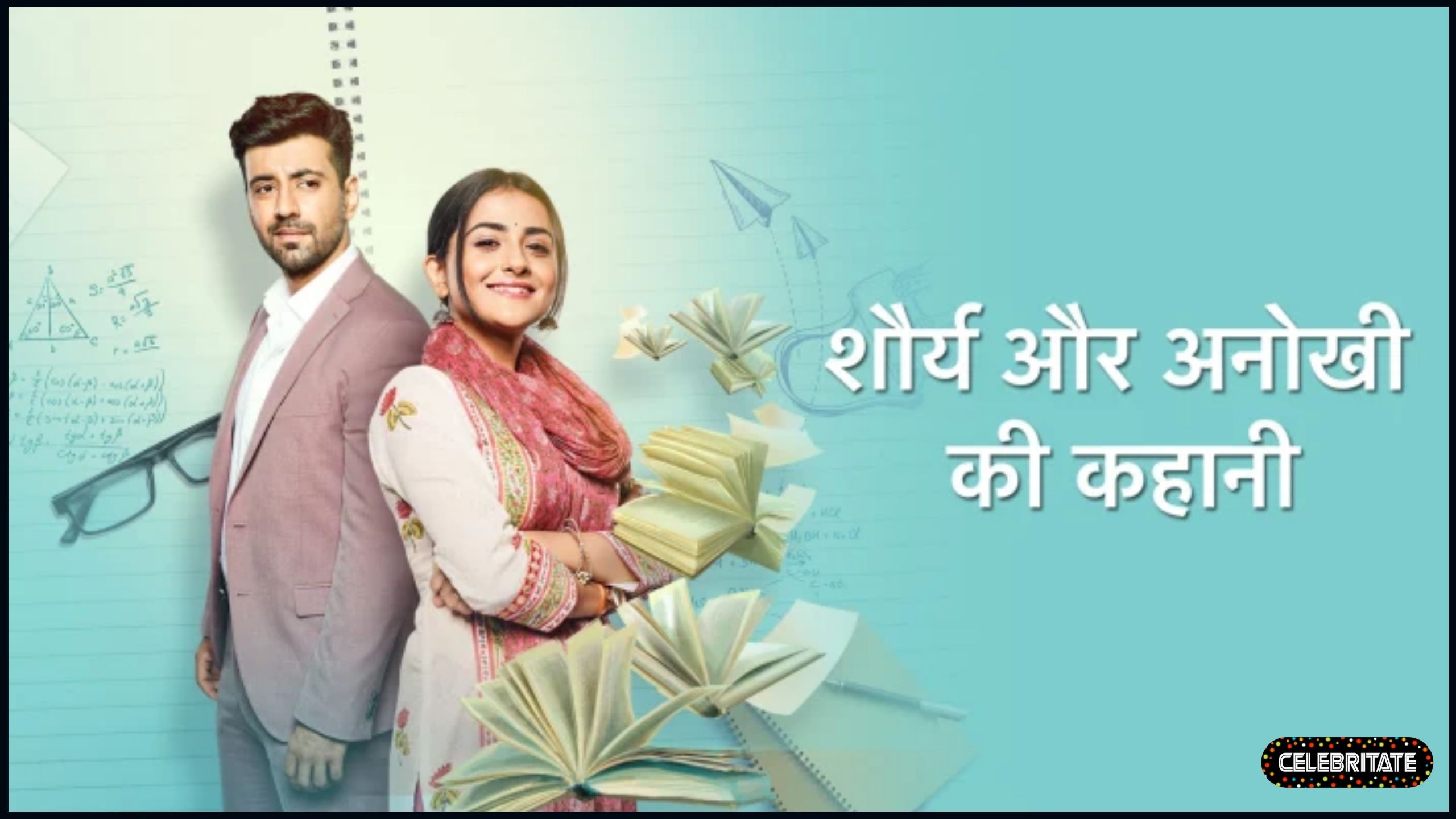 Shaurya Aur Anokhi Ki Kahani is an Indian television aired on Star Plus channel based on a Bengali daily soap opera Mohor. The show is being made under the production of Deeya Singh and Tony Singh’s DJ’s A Creative Unit. It stars Karanvir Sharma and Debattama Saha in the lead role. The first show is aired on 21 December 2020.