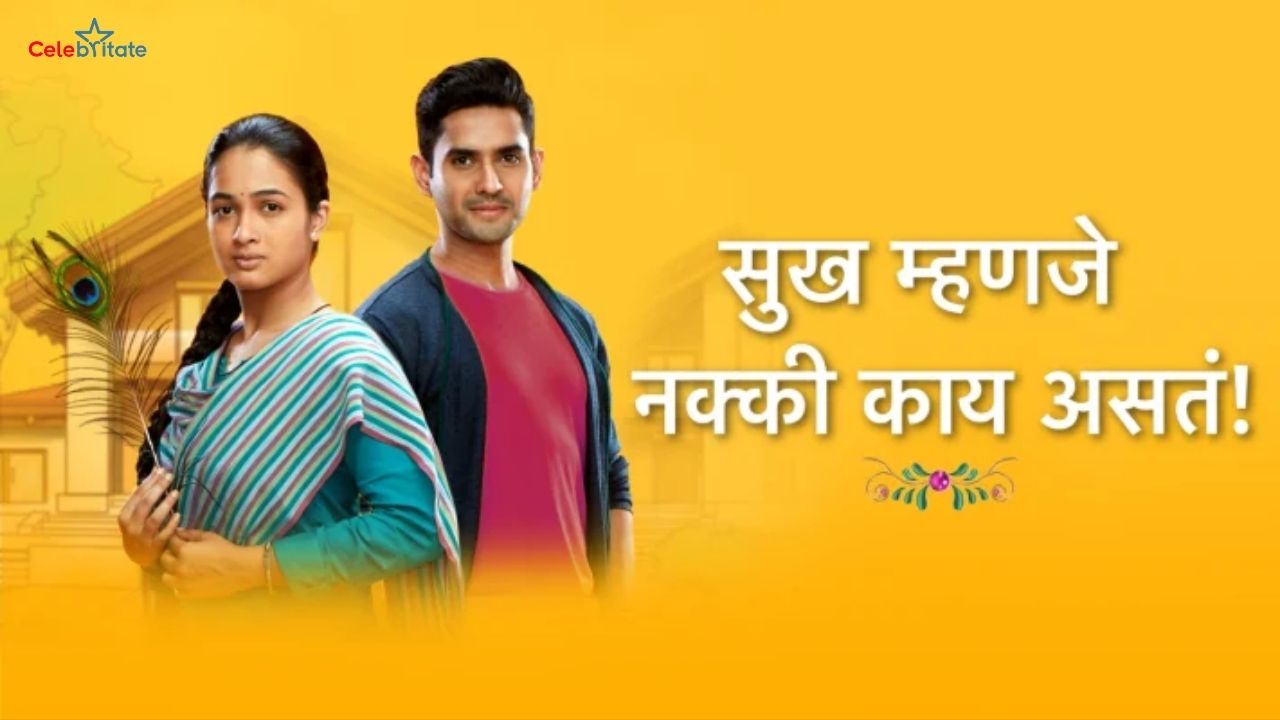 The show narrates the story of a rich Kolhapur Patil family and explains how Malhar and Uday influenced by their respective wives Shalini and Devki tries to deceive their parents Yashwant Shirke-Patil (Dadasaheb) and Nandini (Mai) and use their money to satisfy personal needs and interest. Family also consists of a maid, Gauri who was adopted by Patil family after her father sacrificed himself to save Dadasaheb’s life. Dadasaheb and Mai treat her like their own child but other members of the family mistreat her, except Malhar. The story starts when Patil’s youngest son, Jaydeep, returns from London along with his girlfriend, Jyotika, whom he intends to marry. Staying away from his orthodox-patriarch family, Jaydeep’s mentality was not influenced by his greedy brothers and sisters. He wants to keep his family united as well as provide, Gauri, the love she deserves. Later, a situation arrives when to protect her honour he had to marry Gauri. Will Jaydeep succeed in his plan to unite his family that’s the centre plot of the story.

Sukh Mhanje Nakki Kaay Asta is quite popular among Marathi audience, and always make its place in Top 5 weekly Marathi shows in BARC rating. Its was initially put under production in March 2020 but owing to Covid-19 related restrictions show gradually came at halt. Finally, filling began at July 2020. Show got released on 17th August 2020.

It airs from Monday to Friday at 9:30pm on Star Pravah and Star Pravah HD channel. The show is also available at Disney+ Hotstar for online streaming.