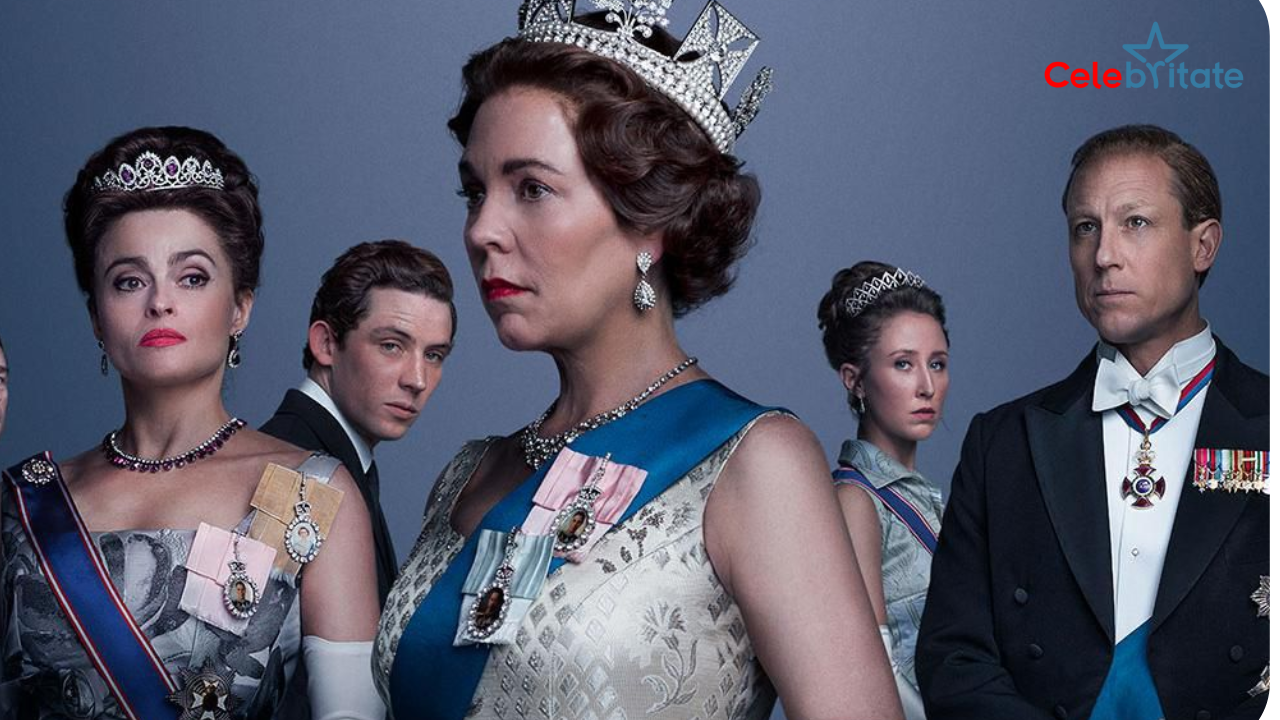 The new season of The Crown will follow the life and reign of Queen Elizabeth II.

The Crown season-5 is all set to premiere in November 2022 and can be streamed on Netflix.

If you want to know anything else about The Crown season 5. Please comment below we will try to provide information.