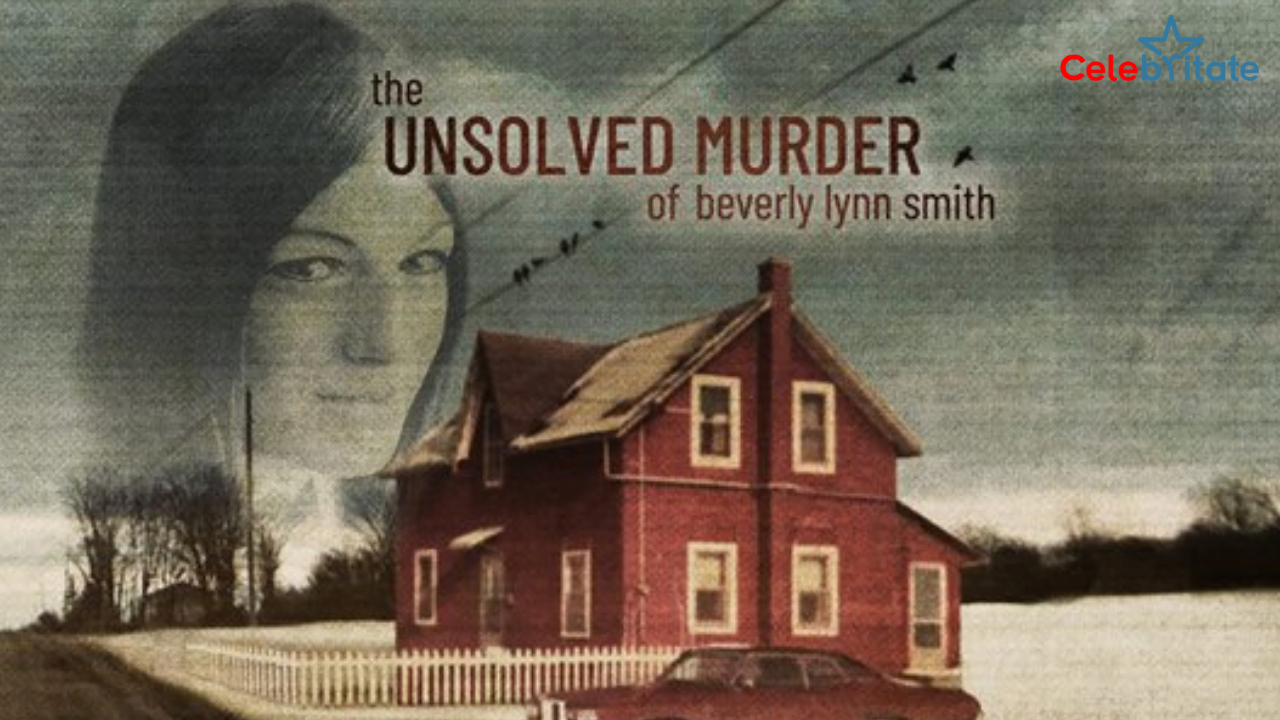 The Unsolved Murder of Beverly Lynn Smith is an Amazon original true crime documentary series directed by Nathalie Bibeau starring- Ashley Pearson, Alan Richter, Justin Moses, Jenna Dalanyi, Derrick Rabethge, Freya Tennant, Jeff Mitchell, Steve Stiles and Brian Johnson. It premiered on May 6, 2022 on Friday on Amazon Prime.
The documentary series delves deeper into the operation that was designed to investigate a suspect in the murder of 22-year old Beverly Lynn Smith.
Beverly Lynn Smith was a 22-year old mother with a 10-month old daughter when she was shot dead in her kitchen in 1974. The case went cold eventually, despite an extensive police investigation widespread media coverage. More than 30 years later, a tip came in kick-starting a new investigation into Alan Dale Smith, who lived across the street from Smith at the time. He became the centerpiece of an elaborate police sting of theatrical proportions. This investigative series digs past the crime and into the depths of the pursuit of justice.

What happened to Beverly Lynn Smith?
Beverly Lynn Smith was brutally murdered in her house on 9 December, 1974. Her body was discovered on the kitchen floor after her neighbor went to check on her as she wasn’t answering her husband’s calls. Her daughter however, was found unharmed and sleeping in her cot.

How did she die?
Smith was shot once on the back of her head. No weapon was discovered on the scene, but the police suspected that she was shot with a point 22 caliber gun.

Who murdered Beverly Lynn Smith?
Smith’s murder still remains a mystery to this day.
Though, a tip received in 2007 indicated that her neighbor, Alan Dale Smith might be involved. He was later arrested more than 30 years later after the crime in 2008, but the charges were dropped due to lack of evidence.

In 2014, he was arrested once again after a string operation was conducted. He was then sent to trial. However to this day, Alan has maintained his innocence over the murder.

If you want to know anything else about The Unsolved Murder of Beverly Lynn Smith. Please comment below we will try to provide information.