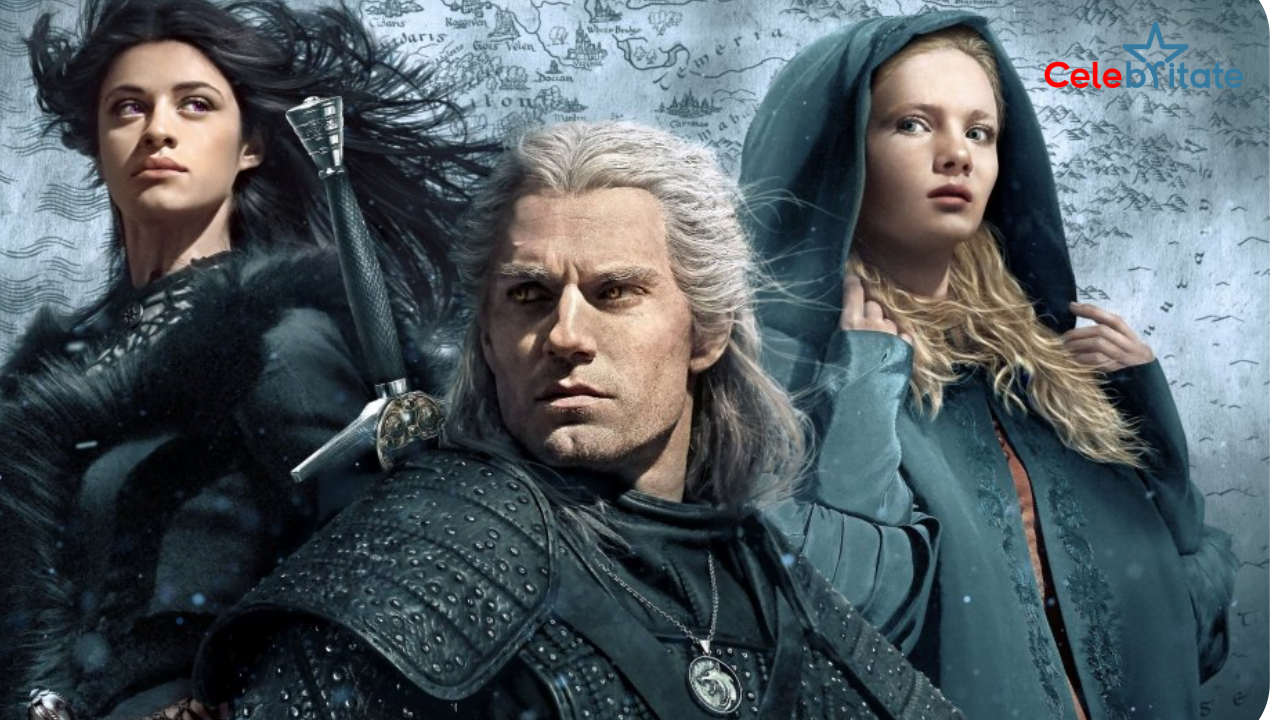 The prequel TV series is scheduled to release sometime in 2022.

If you want to know anything else about The Witcher: Blood Origin. Please comment below we will try to provide information.