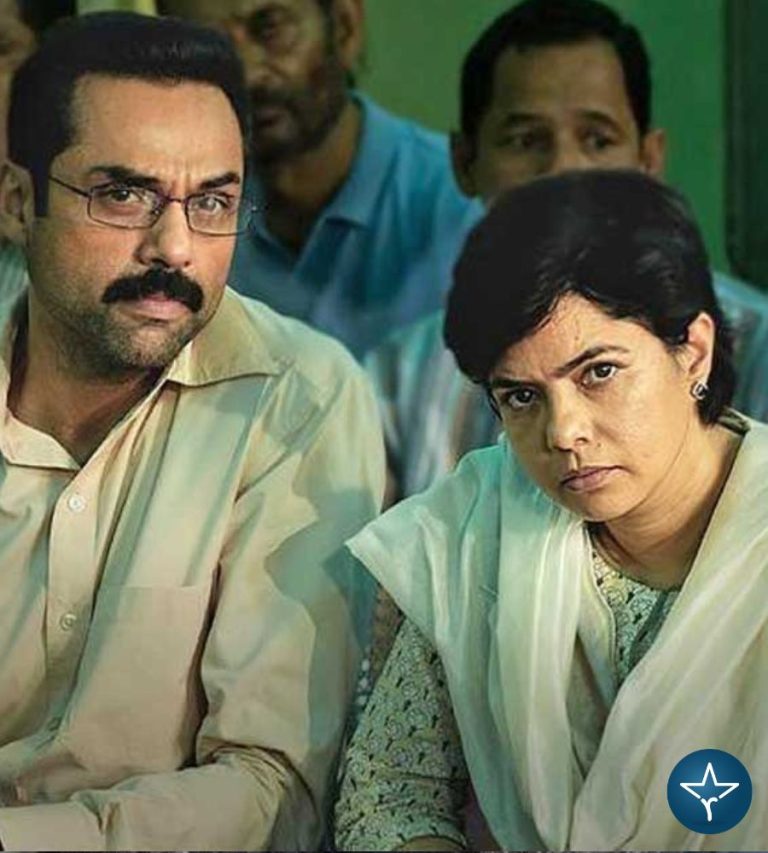 Trial By Fire is an Indian web series based on 1997 Uphaar Cinema fire incident. The series traces the story of Neelam and Shekhar Krishnamoorthy, played by Rajshri Deshpande and Abhay Deol and portrays their legal battle after they lose their children in the tragedy. This series is going to launch on 13 January 2023 and will be available on Netflix.

The Trial By Fire is based on the 1997 Uphaar Cinema fire incident which saw the loss of 59 victims and 100 injured film-goers as a fire took over the cinema theatre in South Delhi. The trailer shows the hard-hitting journey of Neelam and Shekhar Krishnamoorthy, a couple who lost their two children to the tragedy.