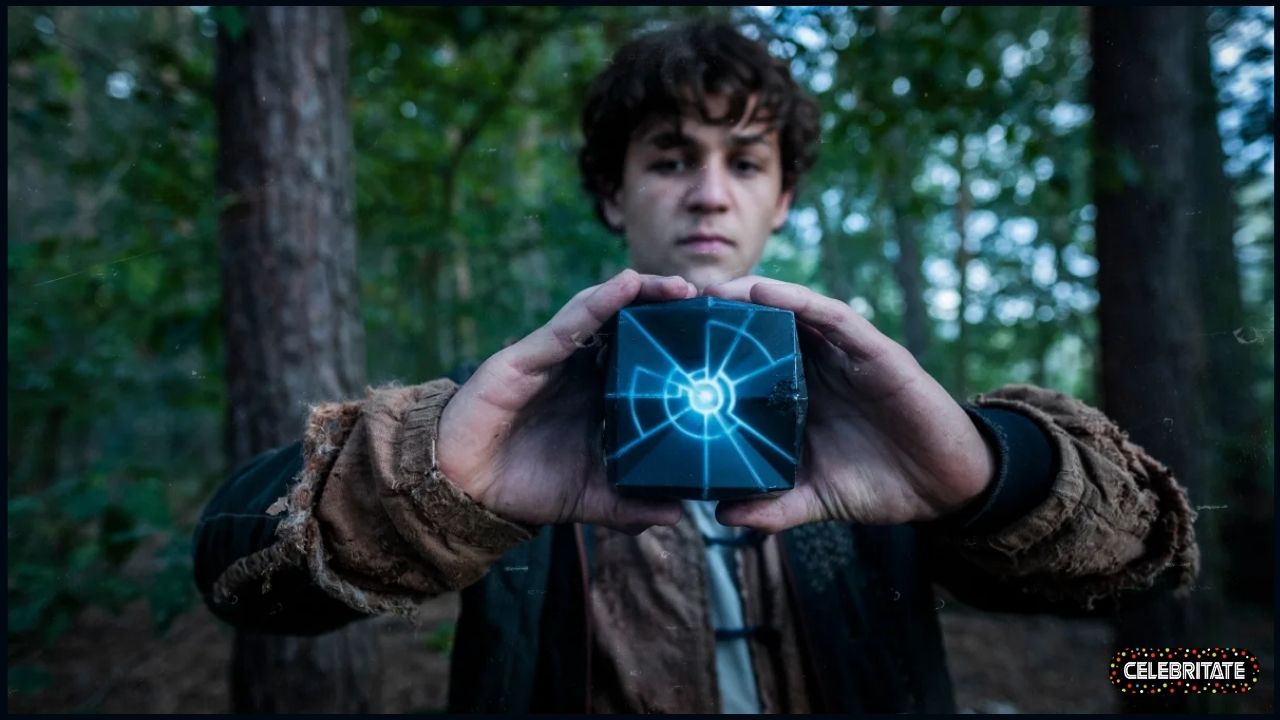 Tribes of Europa is a German television series. Starring Henriette Confurius, Oliver Masucci, David Ali Rashed, Melika Foroutan, Alain Blazevic and many others. The show is directed by Philip Koch and Florian Baxmeyer and made under the production house, Wiedemann & Berg Film Production.

Here’s the compete cast of TV series Tribes of Europa:

Tribes of Europa will be available to stream on Netflix from February 19, 2021. The show originally made in German language and later dubbed in various languages. This season have total 6 episodes.