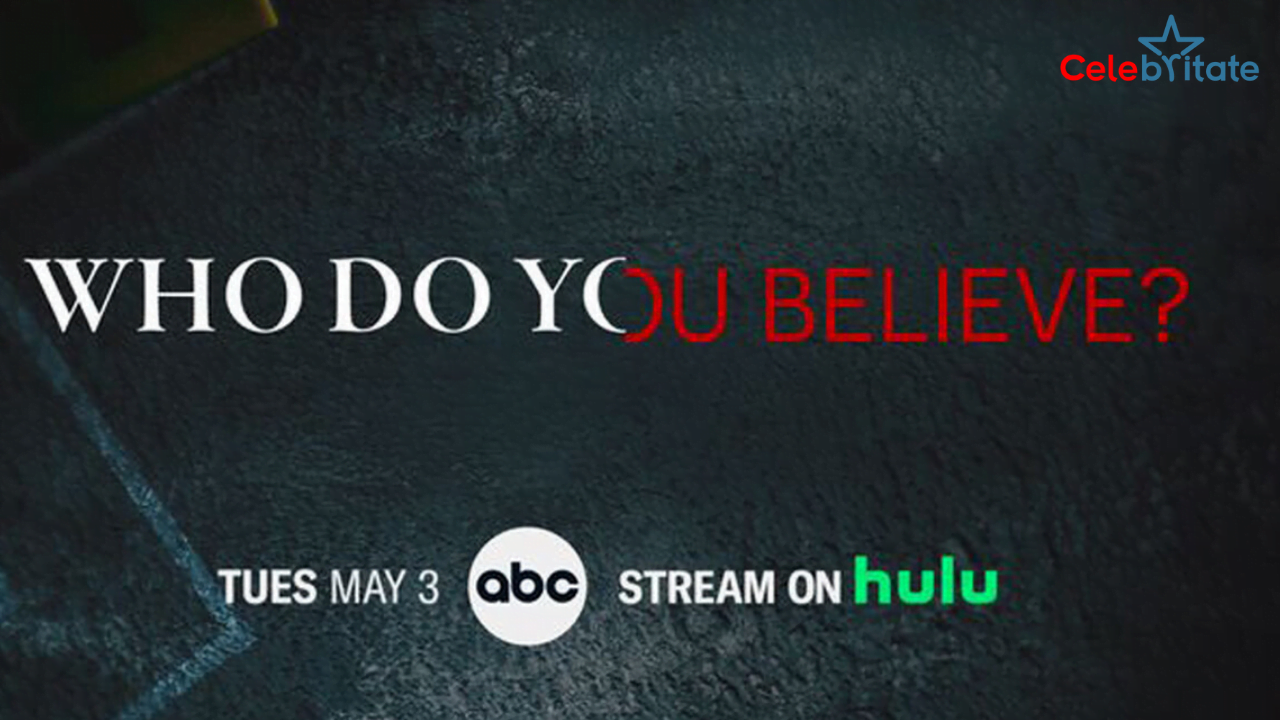 “Who Do You Believe?” – the innovative, new series that features simultaneous storytelling to take viewers through compelling true-crime cases from dual perspectives has its series premiere Tuesday, May 3 10/9c. In each episode, the audience steps into the shoes of two contrasting narratives to hear the recounts directly from the victims and criminals with never-before-revealed details. Then the viewer plays armchair detective to deduce and piece together different versions of the truth. There are two sides to every story – and there’s no telling how far one would go for their marriage, child or way of life. Within this unique storytelling format, every episode culminates by revealing key details from the adjudicated cases leaving you to question: “Who Do You Believe?”

If you want to know anything else about Who Do You Believe?.Please comment below we will try to provide information.