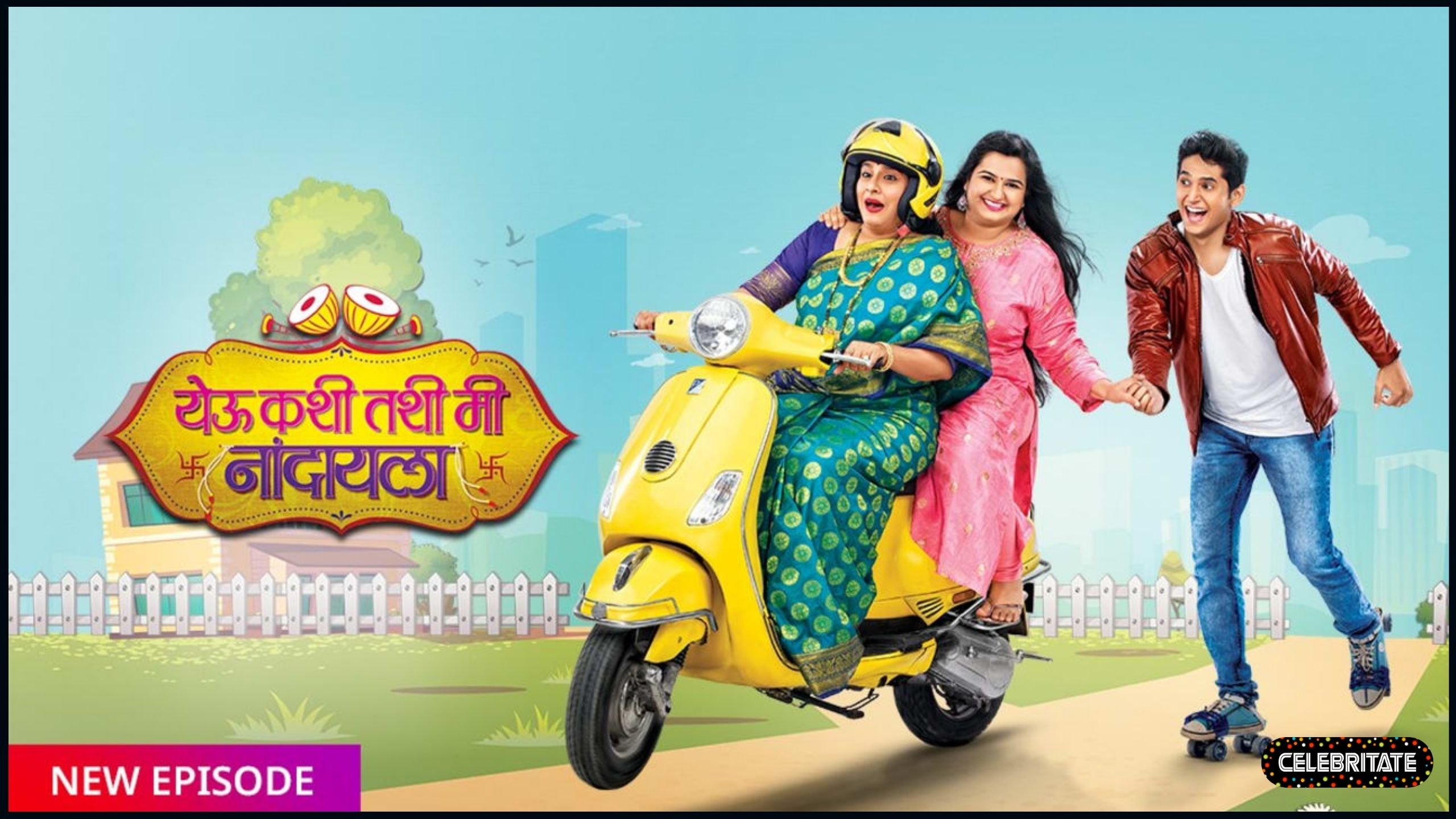 Yeu Kashi Tashi Mi Nandayla is broadcasted on Zee Marathi television channel from Monday to friday at 8pm. The first episode was released on 4 January 2021. The show is also available on OTT platform of Zee.