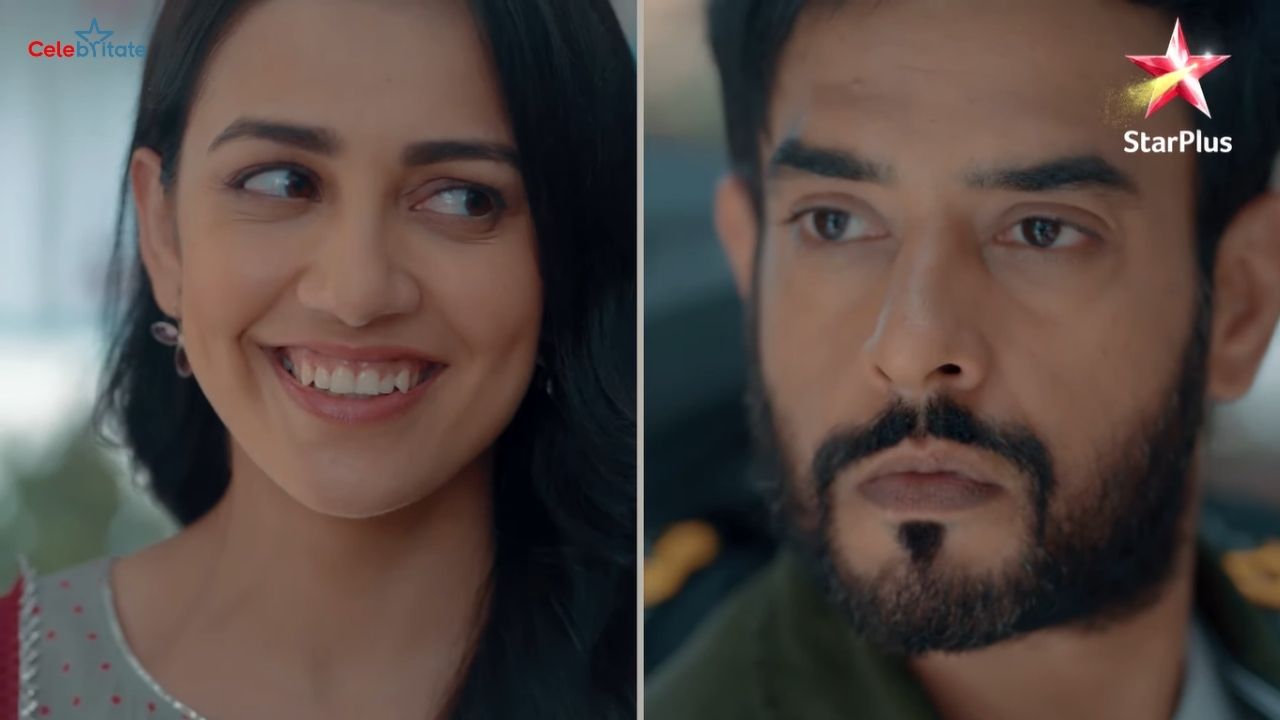 Zindagi Mere Ghar Aana is an Indian television drama serial, which is started on Star Plus channel on 26 July 2021. Hasan Zaidi and Esha Kansara is playing the lead roles in the show. Apart from them, the cast also includes stars like Sudhir Pandey, Anita Kanwal, Ishan Dhawan and Ankit Narang.

The show is being produced by Zama Habib and under Qissago Telefilms. It airs from Monday to Saturday at 7pm. The show replaced Shaurya Aur Anokhi Ki Kahani in the same time slot.