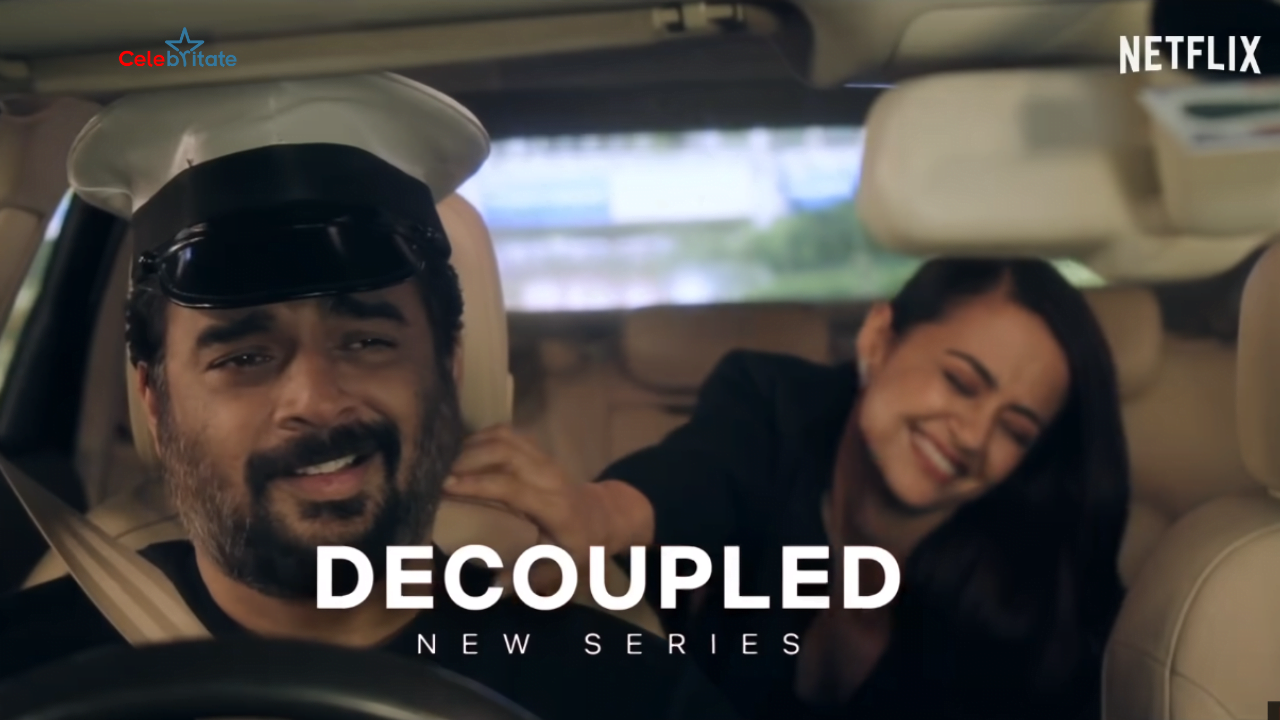 Decoupled is an upcoming Indian web series of Netflix. This series is written by Manu Joseph and directed by Hardik Mehta. R Madhavan and Surveen Chawla are playing the lead roles in the series. Bombay Fables along with Andolan films are producing this series. The story of series revolves around a relationship of a couple is distracted. They are trying to get their relationship better.