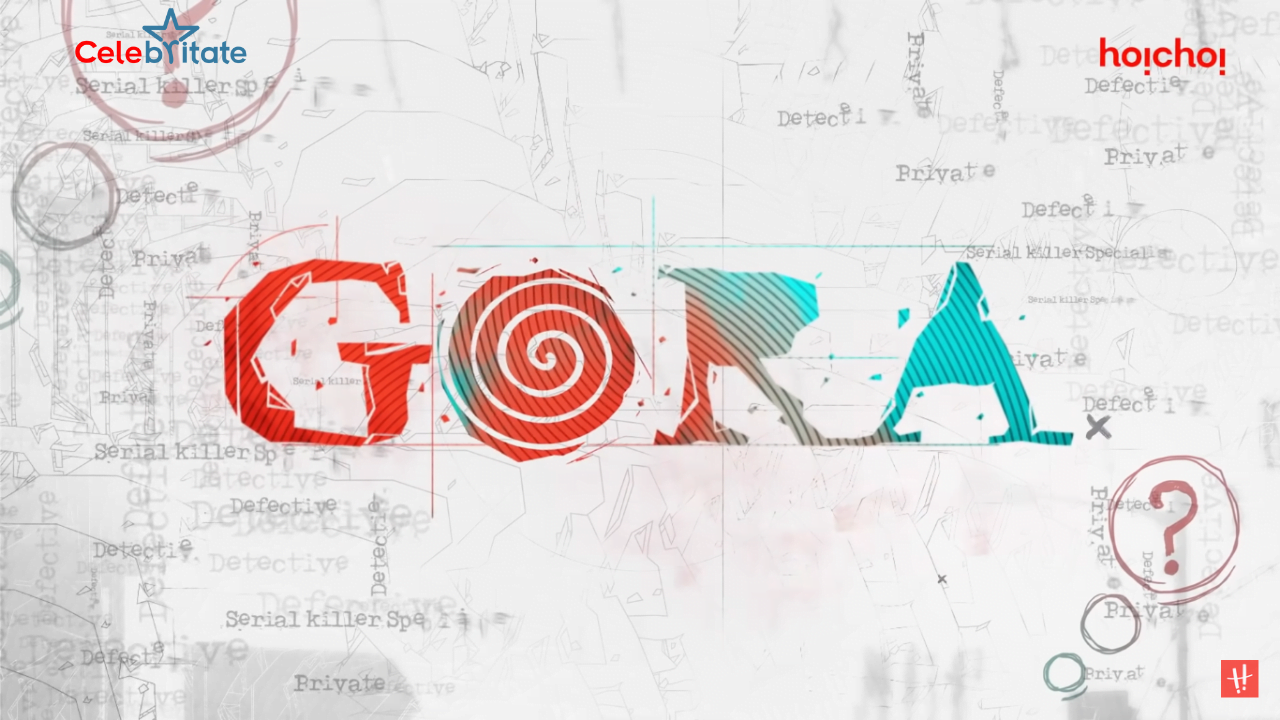 Bengali web series are famous for detective characters. Gora is the upcoming series of the Bengali OTT Platform Hoichoi web series. Ritwick Chakraborty, Ishaa Saha, Suhotra Mukhopadhyay, Payel De, Koushik Chatterjee, Ananya Sen, and Abhijit Guha are performing in this series. This series is directed by Sayantan Ghoshal and written by Sahana Dutta. This series is produced under the banner of Missing Screw. It is based on the story of a private detective. It will be released on January 7, 2022.

It is story of well known private detective Who is physically handicapped but his skills are more stronger than conditions. He undercover the very terrible information by his skills and help to caught many killers and solved many cases. It’s about a killer who killed the three writers. All of them are killed by the Nip of Pen, a cop is describing this things to Gora. Now Gora is in search of the actual culprit.