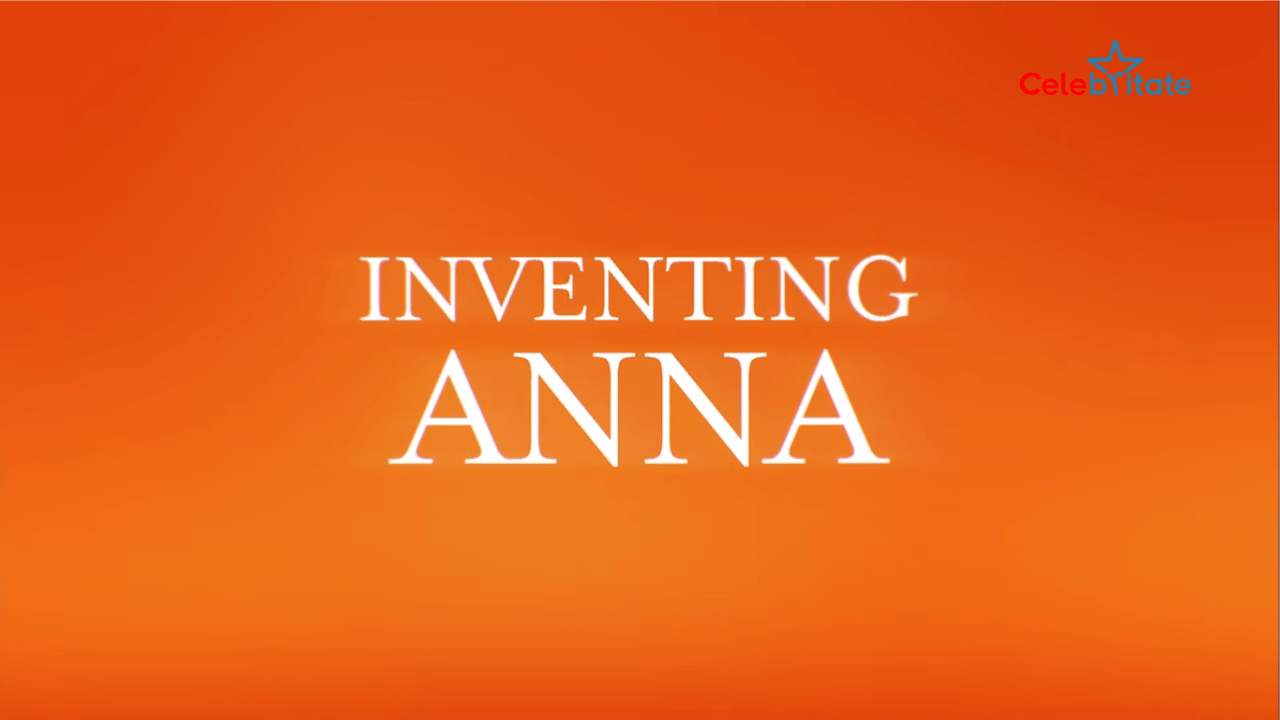 Inventing Anna is an upcoming American drama Series of Netflix. This series is produced and created by Shonda Rhimes. Anna Chlumsky, Julia Garner, Katie Lowes and Laverne Cox are playing the lead role in the series. It is made under the banner of American Television Production Company Shondaland. This series will be premiere on Netflix on February 11, 2022.

This series is based on the true story of woman Anna Sorokin, who is working in the New York, America. She was Russian born German who establish her fake identity as Anna Delvey in New York. Where Anna told her new friends that she has wealth of $60 million. She convey her friends to pay for her luxuries hotel stays, restaurant bills and shopping by calming that her money was stuck in overseas country. At the end by the investigation of a journalist She caught for her theft of services and taken into custody then deported back to Germany.