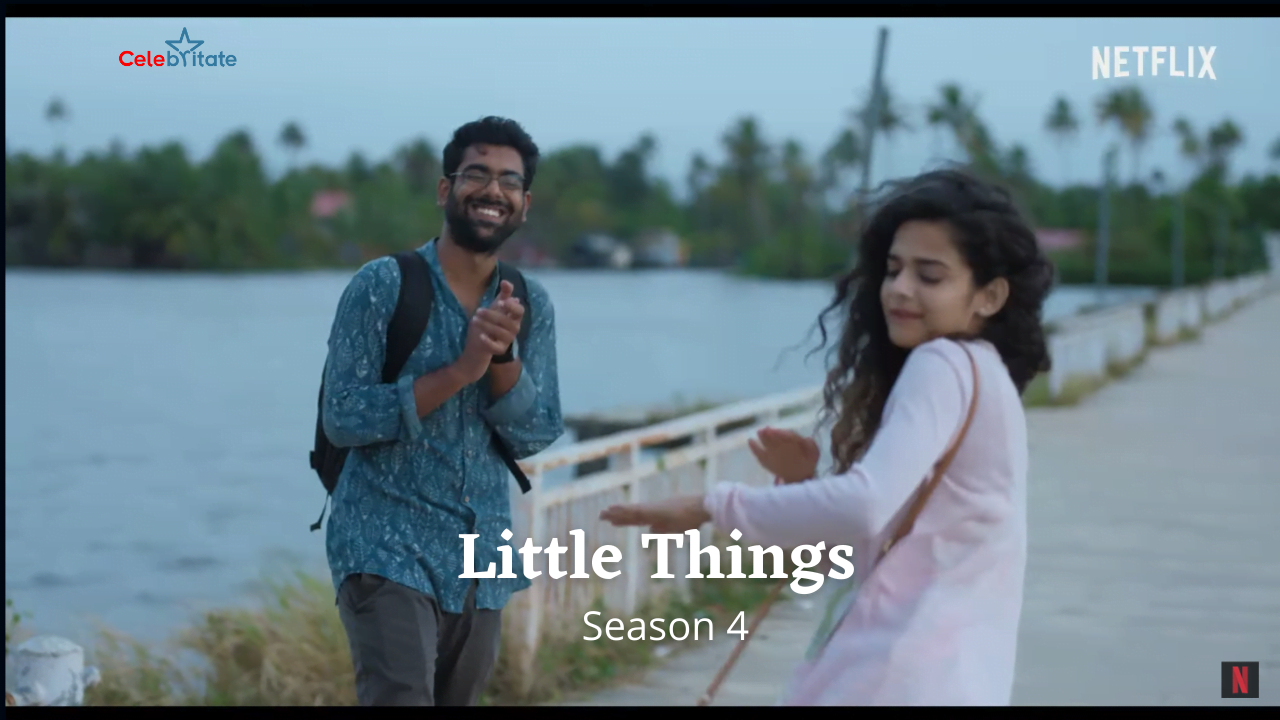 Little Things Season 4 is an indian web series. Its a romantic web series. Dhruv and Mithila Palkar are playing the lead role of web series. Ruchir Arun and Pranjal Dua are the director of this series. There are three seasons of the show has been released in the past, each having seven episodes of around 20 to 30 minutes. The fourth season will release on 15 october 2021.

The first season of these web series was aired on dice Dice Media‘s official YouTube channel Later It was Netflix purchased the franchise of Little Things.