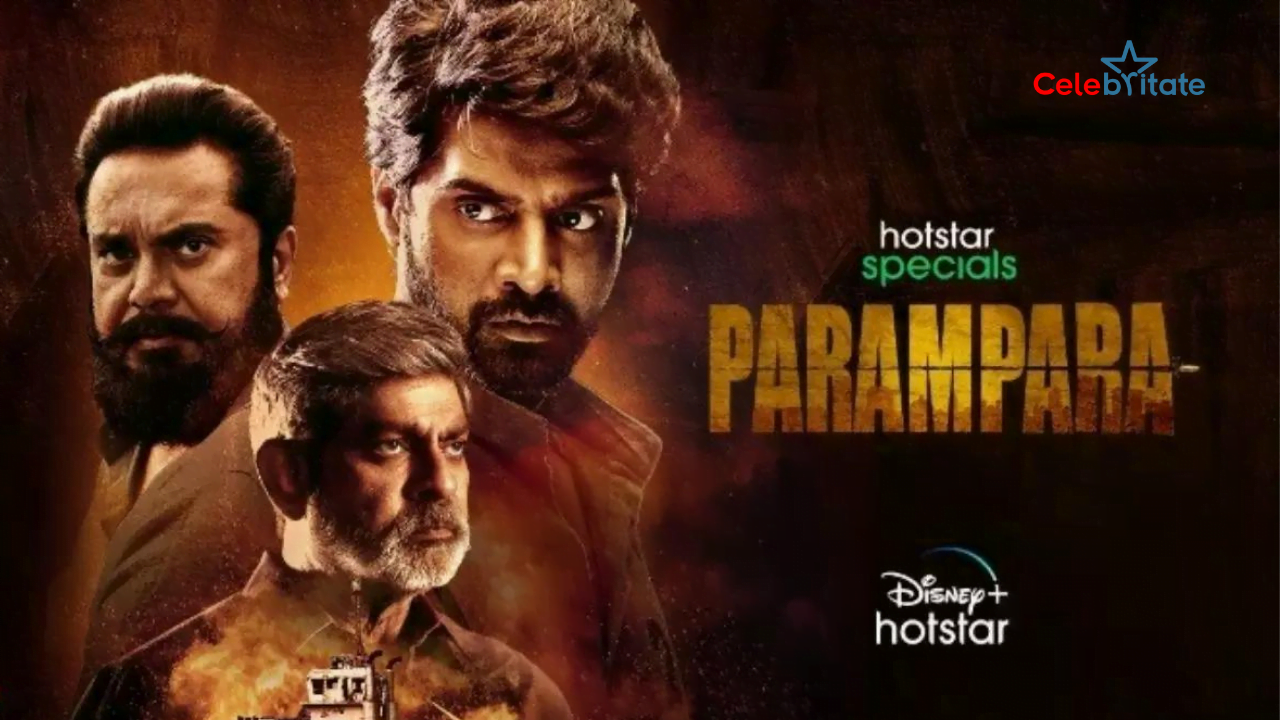 Parampara is an Indian Telugu family drama web series. Hari Yelleti has written this series. Krishna Vijay L and Viswanath Arigela are the director of the series. Jagapathi Babu, Naveen Chandra and Sarath Kumar are playing the lead roles in the series. The producers of Baahubali Shobu Yarlagadda and Prasad Devineni are producing this series under the banner of Arka Mediaworks Production. it will be realse on 24 December 2021.