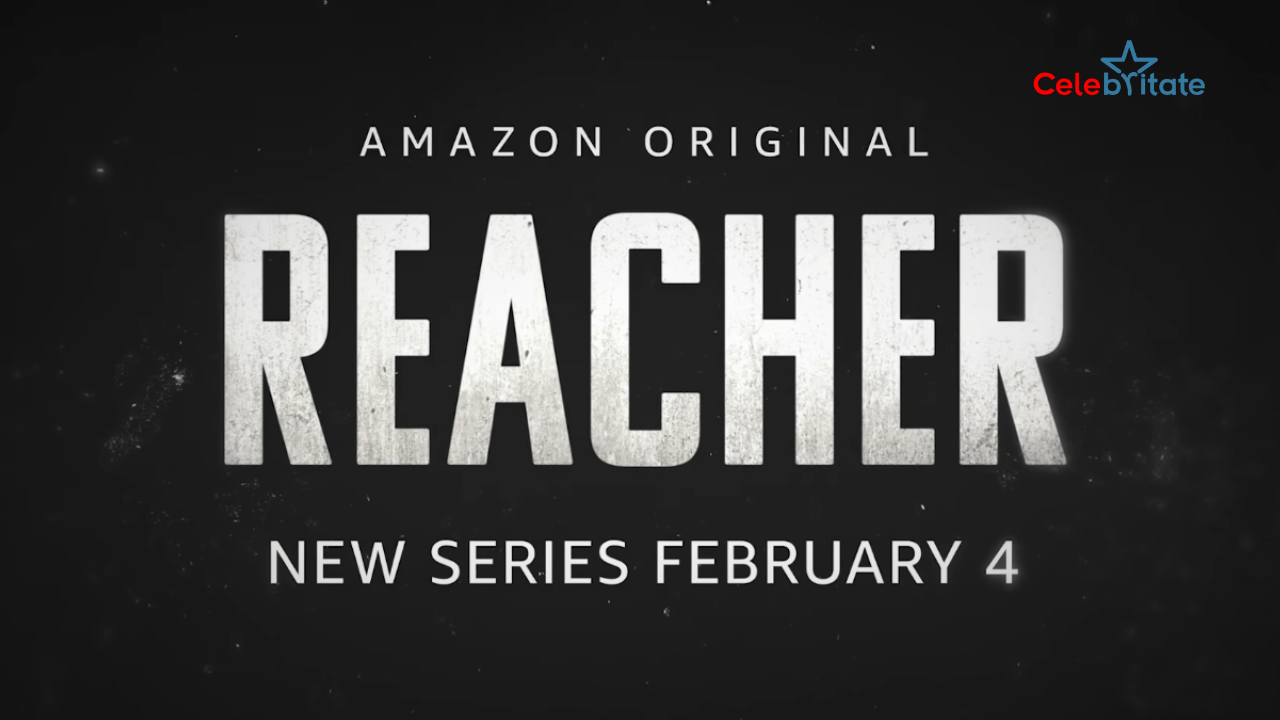 Reacher is the upcoming American crime of Amazon Prime. Alan Ritchson, Malcolm Goodwin and Wila Fitzgerald are playing the lead roles in the series. This series is based on the novel Killing Floor of British author Lee Child. It is debuted novel of Lee Child. It is produced under the banner of Skydance Television, Paramount Television Studios, Blackjack Films and Amazon Studios. This series will be release at Amazon Prime Video on February 4, 2022.