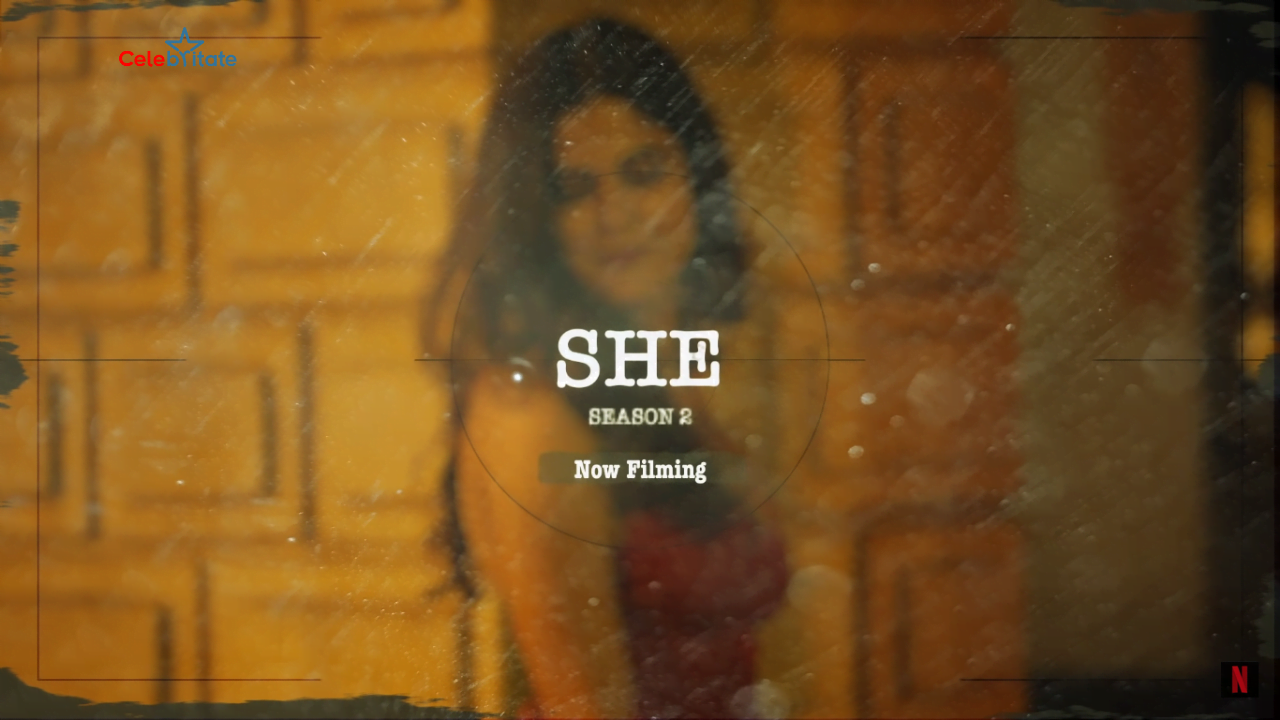 She Season 2 is an popular Indian web series. This series is directed by Arif Ali and Avinash Das. Tipping Point Productions is producing this series. Aaditi Pohankar, Vijay Varma amd Vishwas Kini are performing the lead roles in series. The story of series revolves arounf female constable in the Maharashtra Police. She will get opportunity in the Anti Narcotics Group to fight a major drug lord. It will release on Netflix.