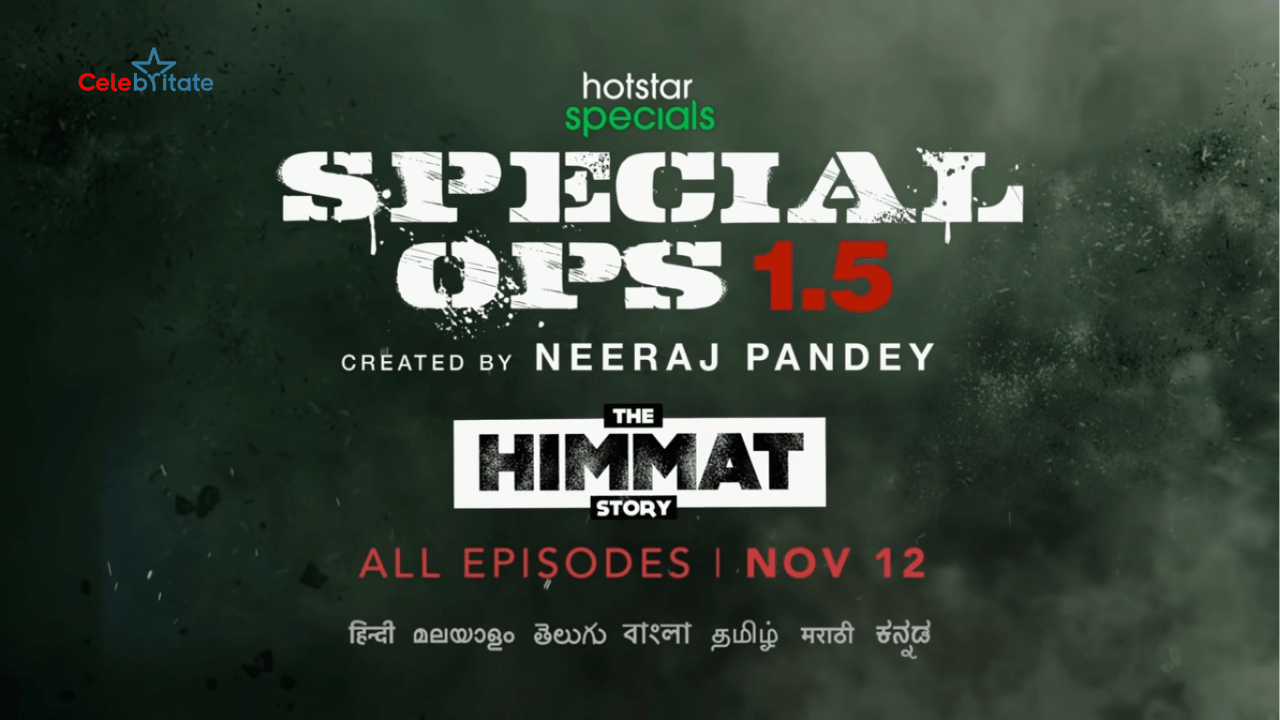 Special Ops 1.5 is an upcoming Indian web series. This is the sequal of Special Ops. It is created and directed by Neeraj Pandey. Kay Kay Menon, Aftab Shivdasani, Aadil Khan, Vinay Pathak, Gautami Kapoor, Parmeet Sethi are playing the lead roles in the seires. Friday Storytellers are making this series. Recently its first teaser was launched. The story of the series is around Himmat Singh a Raw agent.