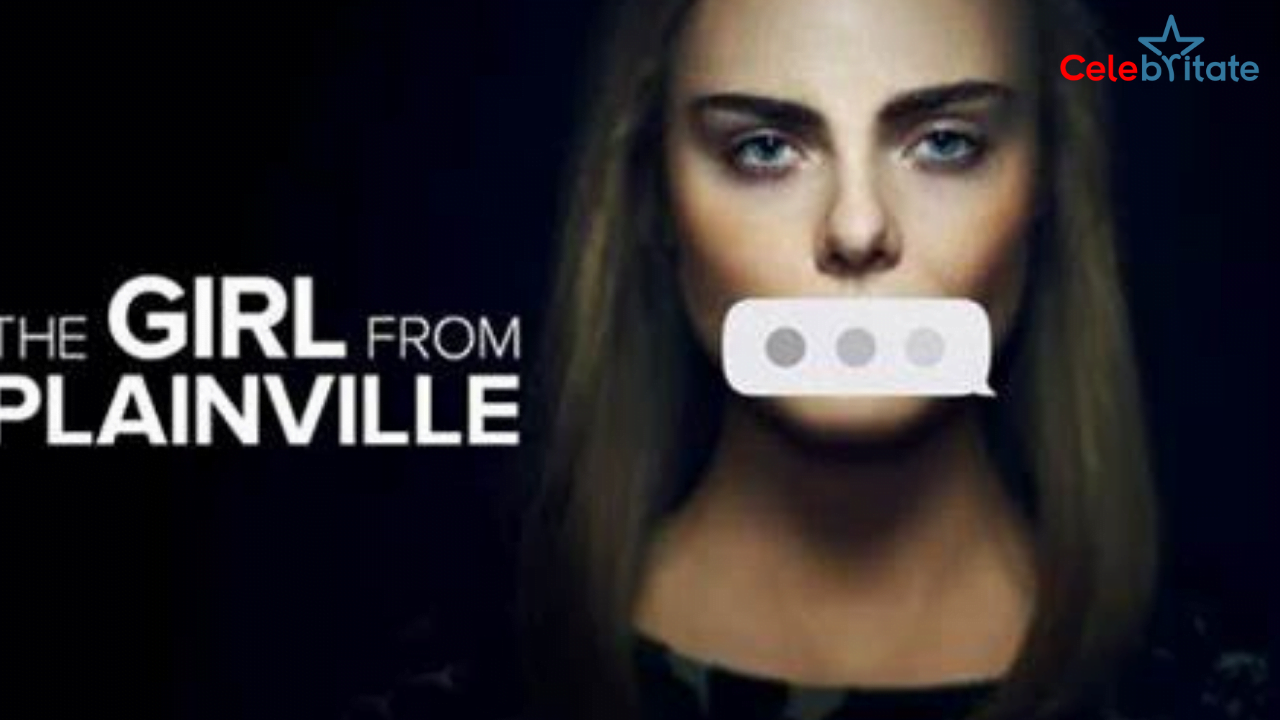 The Girl from Plainville is an American drama television miniseries created by Liz Hannah and Patrick Macmanus, based on the article by Jesse Barron, starring Elle Fanning, Chloe Sevigny, Cara Buono, Kai Lennox, Colton Ryan and Nobert Leo Butz in lead roles. The series premiered on Hulu on March 29, 2022.

An odd adaptation that at times delved into the manipulative. The finale brought some resolution to the story, although Michelle never really accepts fault. Elle Fanning is great as the troubled lead and the overall portrayal of teenagers was authentically well crafted. This was a mixed bag of a series that needed some serious editing down and a stronger vision.

If you want to know anything else about The Girl from Plainville-season 1 finale. Please comment below we will try to provide information.