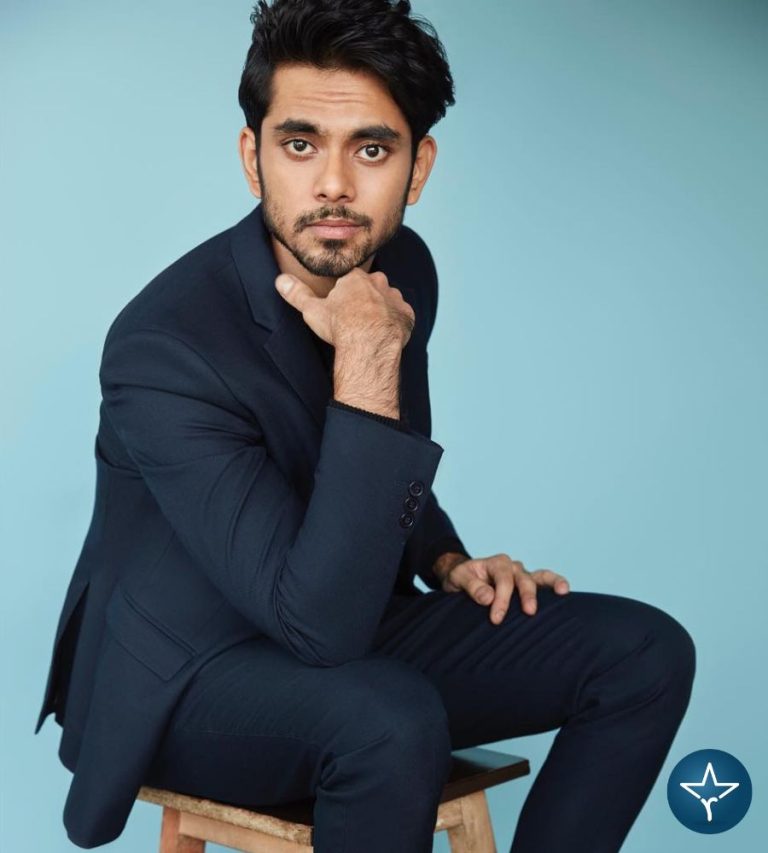 Aditya Rawal is an Indian actor, screenwriter, author and director. He is the son of actors Paresh Rawal and Swaroop Sampat. He first rose to prominence for his acting in Anurag Kashyap’s action film Bamfaad opposite Shalini Pandey in the year 2020. Aditya was last seen in Disney+ Hotstar web series Aar Ya Paar directed by Sidharth Sengupta, also stars Patralekhaa, Sumeet Vyas and Dibyendu Bhattacharya.

Aditya Rawal was born on 28 September 1993 to Mr. Paresh Rawal and Mrs. Swaroop Sampat in Mumbai, Maharashtra. He has received his primary and secondary schooling from Mumbai based Jamnabai Narsee School. Aditya then went to HR College of Commerce and Economics where he did his graduation. Aditya also holds a degree in Devised Theatre from London International School of Performing Arts and later, graduated in Dramatic Writing MFA Program from NYU Tisch School of the Arts, London.

Aditya Rawal was born and raised in a family of artists, both her parents are prolific actors of Bollywood. In 2016 after his graduation, Aditya wrote a historic play called, The Queen for which he received the Best Original Script prize at the New York Innovative Theatre Awards. Thereafter, he wrote several scripts for Indian as well as Hollywood directors.

Aditya got recognition for co-writing epic war drama film Panipat along with Ashutosh Gowariker. It depicts the events that took place during the Third Battle of Panipat.

In the year 2012, Aditya started his acting career with the sports comedy drama film Ferrari Ki Sawaari. He then made his digital debut in 2020 with romantic action film Bamfaad in lead role opposite Shalini Pandey. The movie depicts a passionate love story set in Allahabad between Nasir Jamal and Neelam who meet accidentally and fall in love with each other.

The actor plays the lead in the Disney+ Hotstar series, Aar Ya Paar, as a tribal man who has to fight for the survival of his people.

Hi, Please comment below for update and correction about Aditya Rawal.