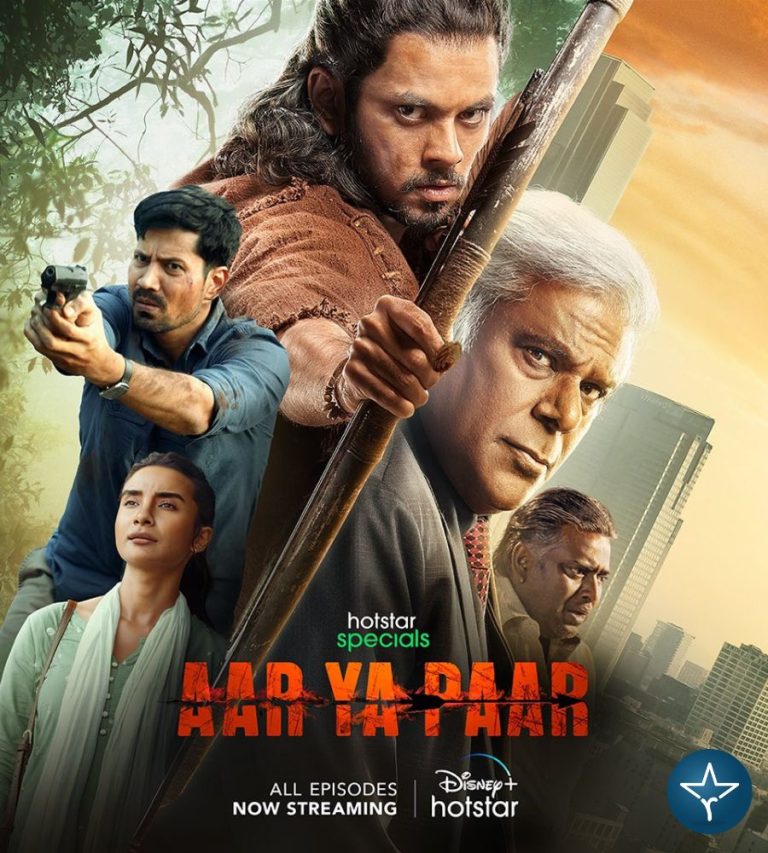 Aar Ya Paar is an Indian action thriller web series starring Aditya Rawal, Patralekhaa, Sumeet Vyas, Ashish Vidyarthi and Dibyendu Bhattacharya in pivotal roles. The Disney+ Hotstar series tells a story of exploitation of indigenous communities living in forest by rich greedy industrialists. The series consists of 8 episodes and was premiered on 30 December 2022.

Aar Ya Paar tells a story about a tribal man with a extraordinary talent for archery who is fighting for his tribe’s survival against the modern world. Tis young Adivasi man swaps his bow and arrow for a sniper’s rifle in order to avenge the destruction of his tribe.