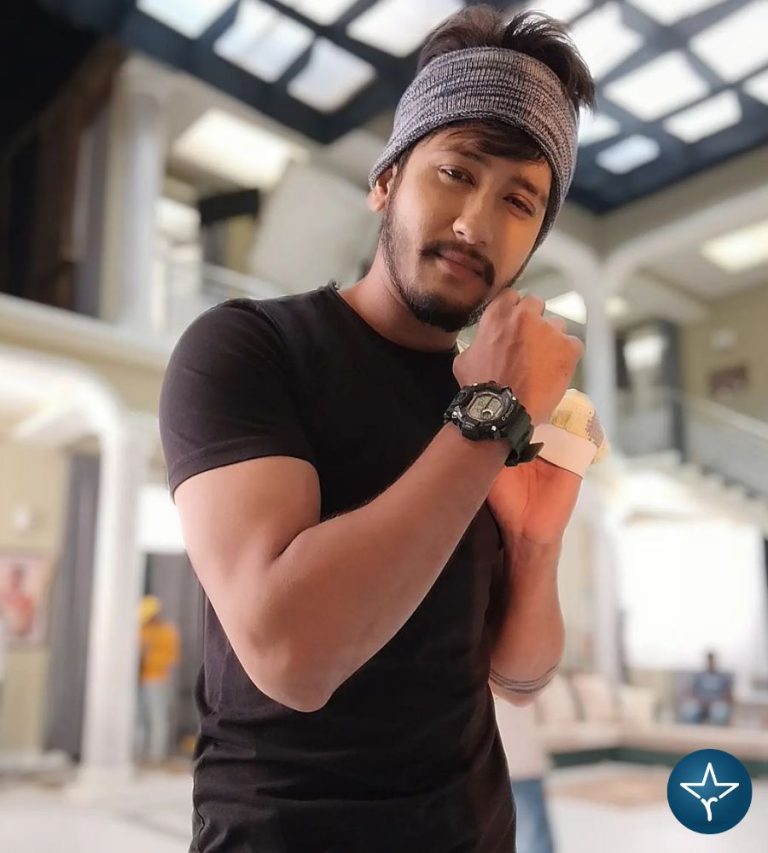 Bipul Patra is an Indian actor who has predominantly worked in Bengali television serials. He got immense popularity for working in romantic drama serial Pherari Mon which tells a love story of two college going students Agni and Tulsi. He was last seen in a mythological show titled Jai Jagannath where he played the lead role.

He then played a key role in ‘Rangiye Diye Jao’ serial where his co-stars were Jeetu Kamal and Tumpa Ghosh among others. Bipul was then casted in popular Bengali romantic serial Pherari Mon in lead role opposite Sudipta Roy. The serial revolves around two college going students and how their relationship that starts with a fight turns into a love affair is the crux of the story.

Hi, Please comment below for update and correction about Bipul Patra.