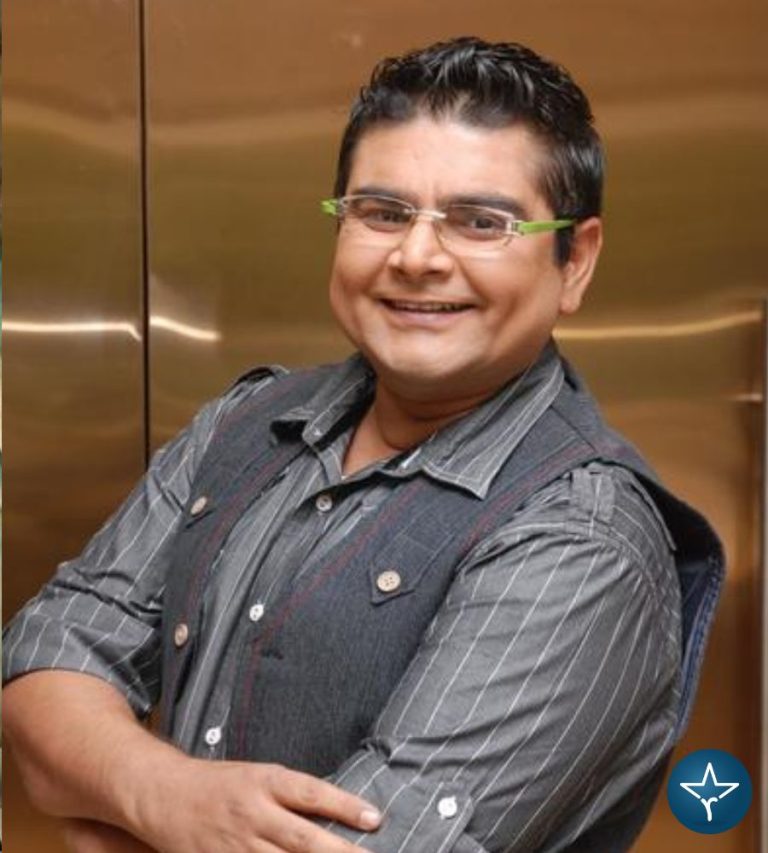 Deven Bhojani is an Indian actor and director who rose to prominence with his acting in Hindi episodic television series Malgudi Days in the year 1986. He then tried his hand in direction as well and came up with flying colors. Deven has won many accolades for helming popular sitcom Sarabhai vs Sarabhai in the year 2004.

Deven Bhojani was born on 25 November 1969 in Mumbai, Maharashtra. He has received his primary and secondary education in Mumbai where he attended various schools. Deven then enrolled himself in Narsee Monjee Institutes of Management Studies where he did his graduation in Commerce. Later he went to University of Southern California for pursuing a course in filmmaking.

Deven Bhojani started his acting career in 1986 with television serial Malgudi Days, based on the 1943 short story collection of the same name by R. K. Narayan. He then bagged a role of Ghanshyam in the 1992 blockbuster film Jo Jeeta Wohi Sikandar which inspired by the 1979 American film Breaking Away.

He then went on to appear in several television serials and movies such as Dekh Bhai Dekh, Shriman Shrimati, Office Office, Khichdi, Mrs Tendulkar, Namune and many more. Deven’s performance as Balkrishna Gokhale aka Anna in both the TV shows Bhakarwadi and Wagle Ki Duniya was widely appraised and acclaimed by the audience.

Apart from an actor, Deven has also worked as a director in the industry. He has directed popular sitcom Sarabhai vs Sarabhai which revolves around a quintessential upper-class family living in South Mumbai. This cult classic is regarded as being ahead of its generation in terms of its concept, writing, and viewership ratings. For this comedy drama serial, Deven was awarded with ITA Award, Indian Telly Award and Apsara Award for Best Director.

Deven was last seen in popular web series Taaza Khabar along with Bhuvan Bam, Shriya Pilgaonkar, Nitya Mathur and many others.

Hi, Please comment below for update and correction about Deven Bhojani.