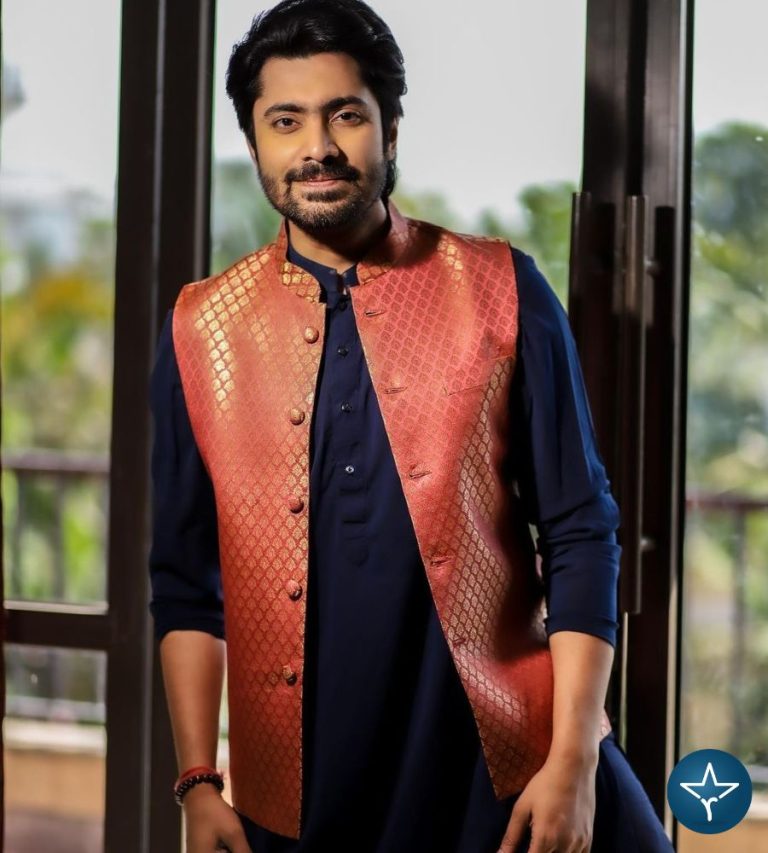 Gourab Roy Chowdhury is an Indian actor who has predominantly worked in Bengali television serials, movies and web series. He rose to prominence with his acting in daily soap opera Tomay Amay Mile aired on Star Jalsha. He is currently appearing in TV serial Ranga Bou along with Shruti Das in the year 2022.

Gourab Roy Chowdhury was born on 25 June 1989 in Kolkata, West Bengal. Since childhood, Gourab wanted to explore himself in the field of acting. After his graduation, he took active participation in modelling and did several print shoots.

Gourab Roy Chowdhury made his debut with the television serial Bidhir Bidhan in the year 2012. The serial was made to create mass awareness about superstitions. He then sparkled his acting talent in Star Jalsha’s serial Tomay Amay Mile as Nishith Ghosh in the same year.

Besides this Gourab has appeared in several other television serials like Shubho Drishti, Trinayani and many more. Gourab has also worked in the serial Ranga Bou as Kush opposite Shruti Das as Pakhi. The serial revolves around a young and optimistic girl Pakhi whose life changes soon after she got married to Kush.

Hi, Please comment below for update and correction about Gourab Roy Chowdhury.